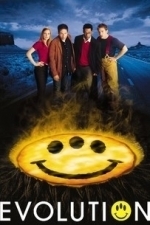 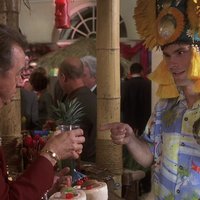 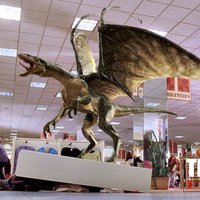 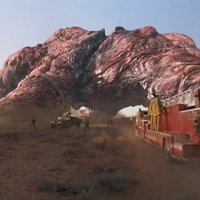 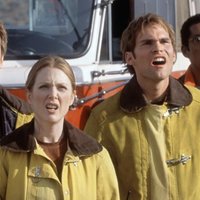 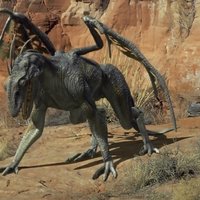 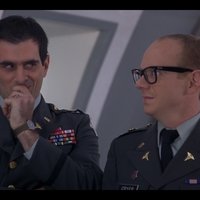 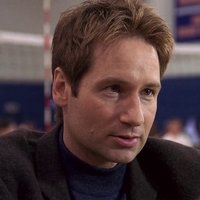 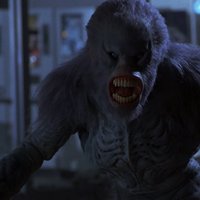 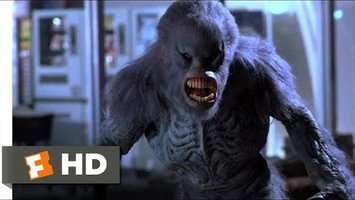 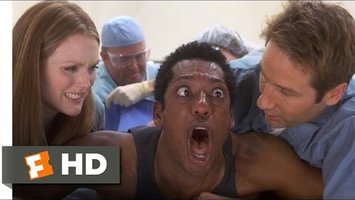 A fire-fighting cadet, two college professors, and a geeky but sexy government scientist work against an alien organism that has been rapidly evolving since its arrival on Earth inside a meteor.

Images And Data Courtesy Of: Dreamworks Pictures.
This content (including text, images, videos and other media) is published and used in accordance with Fair Use.