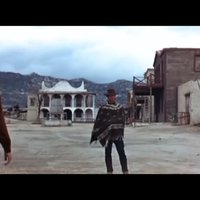 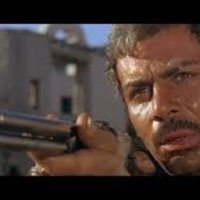 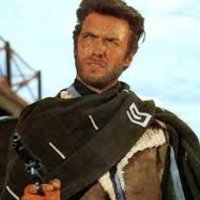 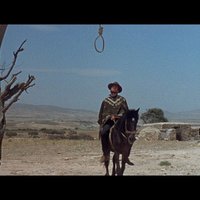 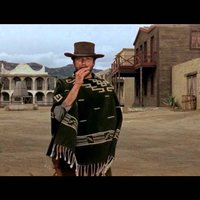 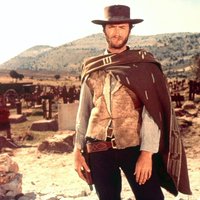 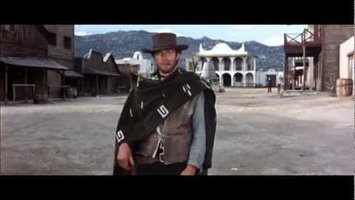 The Man With No Name (Clint Eastwood) enters the Mexican village of San Miguel in the midst of a power struggle among the three Rojo brothers (Antonio Prieto, Benny Reeves, Sieghardt Rupp) and sheriff John Baxter (Wolfgang Lukschy). When a regiment of Mexican soldiers bearing gold intended to pay for new weapons is waylaid by the Rojo brothers, the stranger inserts himself into the middle of the long-simmering battle, selling false information to both sides for his own benefit.