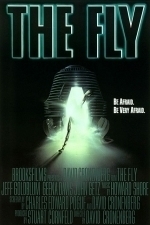 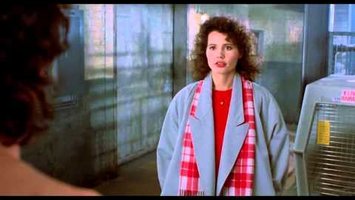 An eccentric scientist named Seth Brundle invents a pair of teleportation pods. He successfully teleports himself between them, but is unaware that a housefly was in the pod with him. 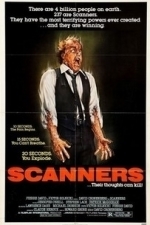 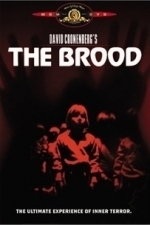