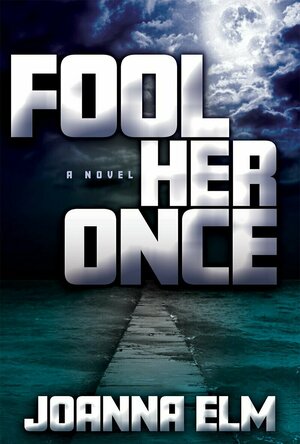 Some killers are born. Others are made.

As a rookie tabloid reporter, Jenna Sinclair outed Denny Dennison, the illegitimate son of a serial killer. Running from the fallout, Jenna escapes the city and hides behind her marriage and motherhood. Now, decades later, betrayed by her husband and resented by her teenage daughter, Jenna decides to resurrect her career.

When her former lover is brutally assaulted, Jenna fears that Denny has inherited his father’s psychopath gene and is out for revenge. When no one believes her, she must track him down before he harms his next target, her daughter.

From New York City to the remote North Fork of Long Island and the murky waters surrounding it, Jenna rushes to uncover a terrible truth. Will her relentless investigation save or destroy her family?

Main Image Courtesy: Amazon.
Images And Data Courtesy Of: CamCat Publishing, LLC.
This content (including text, images, videos and other media) is published and used in accordance with Fair Use.