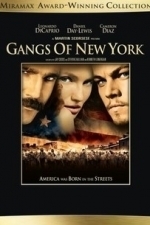 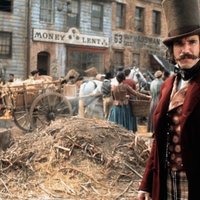 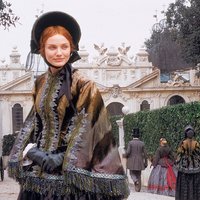 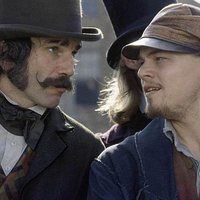 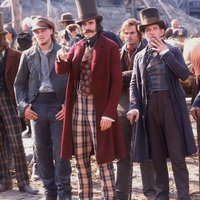 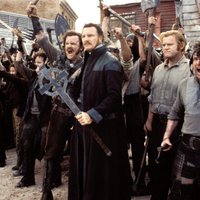 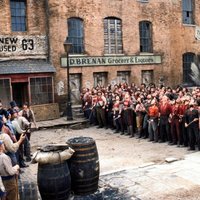 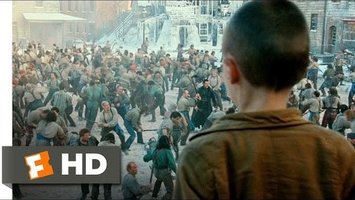 Battle of the Points
Uploaded by Andy K
(0 Ratings) 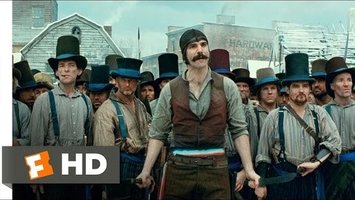 As waves of immigrants swell the population of New York, lawlessness and corruption thrive in lower Manhattan's Five Points section. After years of incarceration, young Irish immigrant Amsterdam Vallon returns seeking revenge against the rival gang leader who killed his father. Before long, Amsterdam's personal vendetta becomes part of an erupting wave of full-blown gang warfare, as he and his fellow Irishmen fight to carve a place for themselves in their newly adopted homeland.

Images And Data Courtesy Of: Miramax Films.
This content (including text, images, videos and other media) is published and used in accordance with Fair Use.