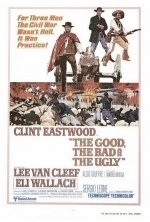 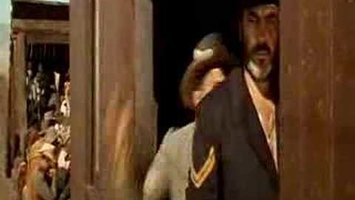 In "Il buono, il brutto, il cattivo", a bounty hunter named Blondie makes an uneasy alliance with a bandit named Tuco, competing against each other and against a mercenary named Angel Eyes to reach a buried fortune of Confederate gold during the American Civil War. 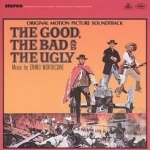 Good, the Bad and the Ugly Soundtrack by Ennio Morricone