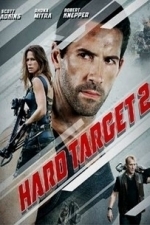 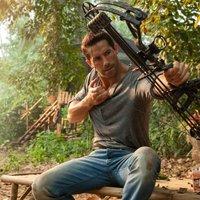 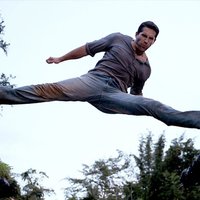 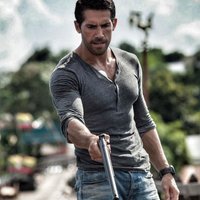 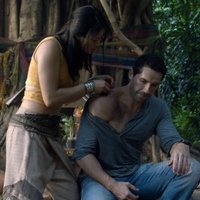 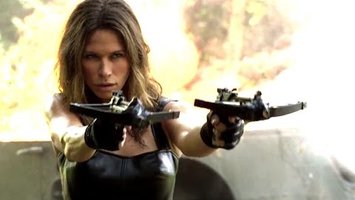 A retired mixed martial artist (Scott Adkins) is offered one final bout, but he learns he has been tricked into becoming the target of a human hunt when he arrives for the fight. 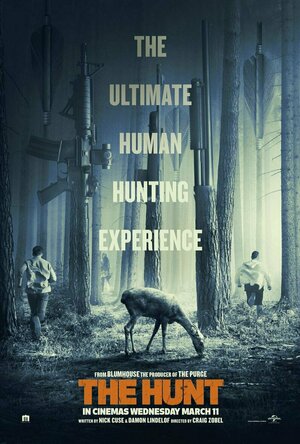