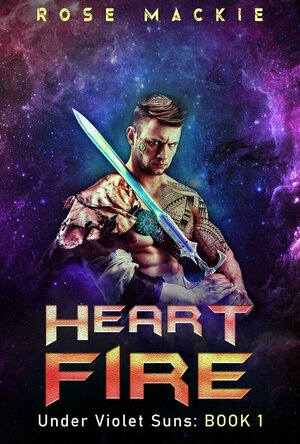 *The planet Falosia has an excess of females. The planet Verit has a surplus of males. The best of each have been put forward to start a new colony and find mates, in a last desperate attempt to save both worlds. A scorchingly hot sci fi, alien romance. *

Denara barely survived her disastrous first attempt at marriage; for years she threw herself into her research, giving herself time to heal. When the opportunity arises to take up a position on the colony, she decides to take a risk for the chance to live, and love, again. Lucius has spent his life under the heel of the ruthless Matriarchs of Verit. Tasked with leading the males of the new colony, he reluctantly accepts the assignment. The last thing he wants is to tie himself to a scheming female through mating, but nothing could have prepared him for meeting Denara. Sparks fly, but can they overcome their pasts to find love? With the political machinations of two planets vying for control over the colony, perhaps together, they can bridge the gap between their worlds.