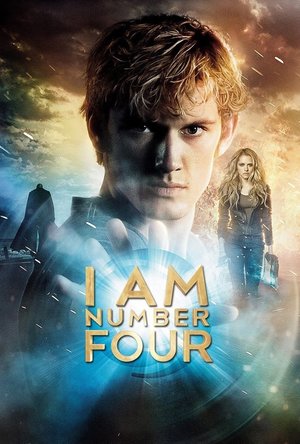 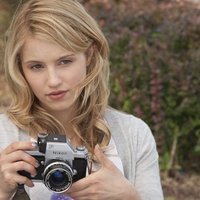 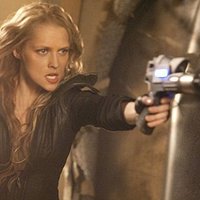 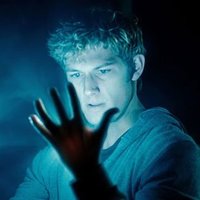 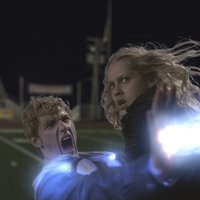 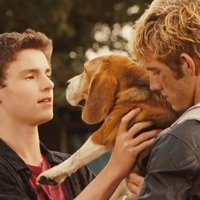 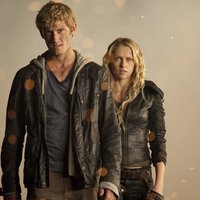 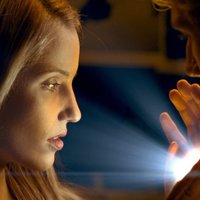 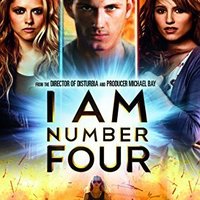 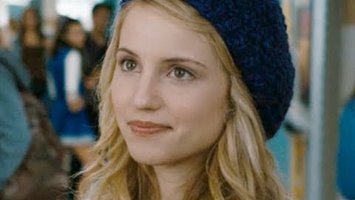 John Smith (Alex Pettyfer) seems like an ordinary teenager, but he is an alien on the run from merciless enemies hunting him and the eight others like him. Always changing his identity and moving to different towns with his guardian, Henri (Timothy Olyphant), John has no real past and no true home. However, in the small Ohio town where he now lives, he discovers love, powerful new abilities, and a connection to others of his kind.