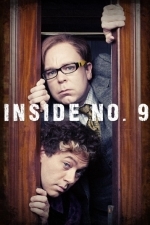 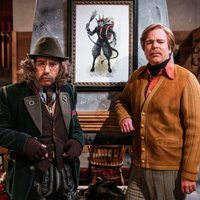 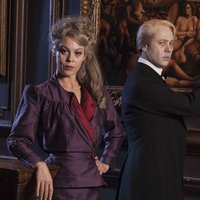 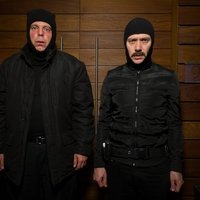 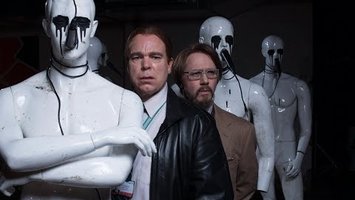 Anthology series which mixes dark humor with genres like crime, horror or drama. The show invites viewers into some very different No.9s, where the ordinary and mundane rub shoulders with the extraordinary and macabre.