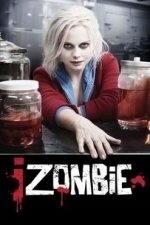 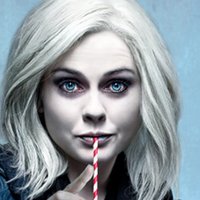 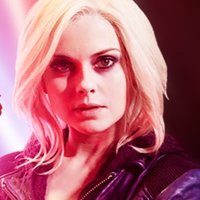 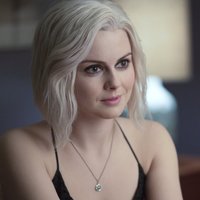 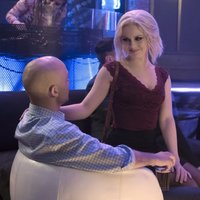 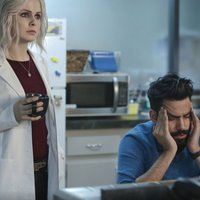 iZombie is a one-hour drama co-created and executive produced by Rob Thomas and Diane Ruggiero-Wright (Veronica Mars), along with executive producers Danielle Stokdyk and Dan Etheridge (also of Veronica Mars). Rose McIver (Masters of Sex, Once Upon a Time) stars as Olivia "Liv" Moore, a young medical resident on the fast track to a perfect life ... until she"s turned into a zombie.

Throughout the spellbinding second season of iZOMBIE, television's only "zom-dram-rom-com," Liv grows more confident in her ability to use her zombie powers to solve homicide cases. As an intrepid, zombified medical examiner, Liv eats the brains of murder victims and uses the subsequent visions she experiences of their lives to help Detective Clive Babineaux put killers behind bars. Liv's boss and confidante, Dr. Ravi Chakrabarti, works on a means of reversing a stopgap cure that has turned into a death sentence for both Liv's one-time fiancé, Major Lillywhite, as well as her murderous enemy, brain-dealing former zombie Blaine DeBeers. Meanwhile, the energy drink company Max Rager, headed by the unhinged Vaughn DuClark (Steven Weber), forces Major to kidnap innocent Seattle zombies in order to prevent their extermination, as well as the extermination of Major's favorite Seattle zombie, Liv. The noose tightens for Major as Clive and his FBI love interest, Dale Bozzio (Jessica Harmon), become increasingly convinced that Major is the "Chaos Killer," a nickname given to the criminal who is making Seattle's well-to-do (and secretly undead) populace disappear without a trace. Simultaneously, Blaine's plan to replace his old boss as Seattle's criminal overlord derails when Ravi's latest version of the zombie cure robs Blaine of all of his memories.

A climactic and bloody season finale scatters the pieces on the iZombie chess board. A new brain supplier arises from the ashes who will make Blaine's reign as Seattle's number-one brain dealer look almost humanitarian. Also, Vivian Stoll (Andrea Savage), CEO of Fillmore Graves Enterprises, a private military contractor, now holds the secrets to unlimited zombie powers once possessed, but not fully understood, by Max Rager. Vivian wants to make Seattle the capital city of a zombie homeland, and she plans to do it by any means necessary. She'd prefer to do it with Liv's help, but she'll happily do it over Liv's mostly dead body.