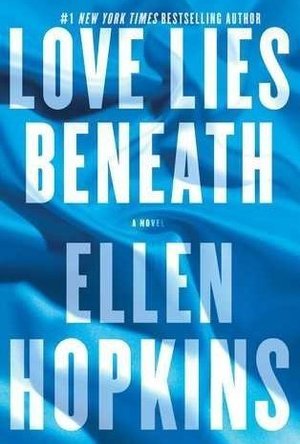 From the #1 New York Times bestselling author of Collateral comes a gripping novel about a woman caught in a love affair that could be her salvation...or her undoing.

Tara is gorgeous, affluent, and forty. She lives in an impeccably restored Russian Hill mansion in San Francisco. Once a widow, twice divorced, she’s a woman with a past she prefers keeping to herself.

Enter Cavin Lattimore. He’s handsome, kind, charming, and the surgeon assigned to Tara following a ski accident in Lake Tahoe. In the weeks it takes her to recover, Cavin sweeps her off her feet and their relationship blossoms into something Tara had never imagined possible. But then she begins to notice some strange things: a van parked outside her home at odd times, a break-in, threatening text messages and emails. She also starts to notice cracks in Cavin’s seemingly perfect personality, like the suppressed rage his conniving teenage son brings out in him, and the discovery that Cavin hired a detective to investigate her immediately after they met.

Now on crutches and housebound, Tara finds herself dependent on the new man in her life—perhaps too much so. She’s handling rocky relationships with her sister and best friend, who are envious of her glamour and freedom; her prickly brother-in-law, who is intimidated by her wealth and power; and her estranged mother. However perfect Tara’s life appears, things are beginning to get messy.

Writing in beautiful prose, Ellen Hopkins unveils a new style while evoking her signature poetic form that readers fell in love with in Collateral and Triangles.

Images And Data Courtesy Of: Atria Books.
This content (including text, images, videos and other media) is published and used in accordance with Fair Use.