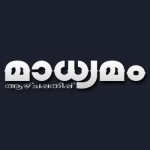 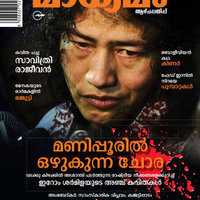 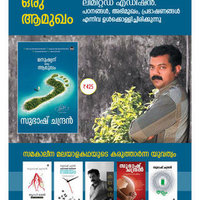 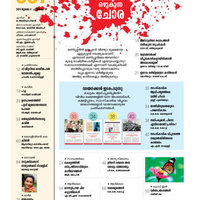 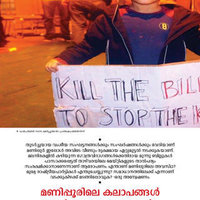 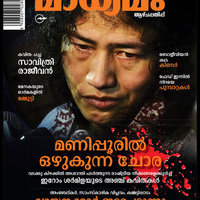 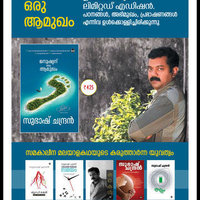 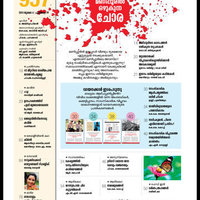 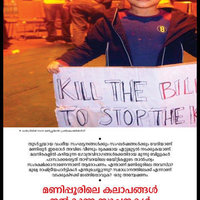 Madhyamam is India's first international newspaper-with Gulf Madhyamam, the largest circulated newspaper in the Middle East, it is also the only Malayalam daily published from seven countries. Madhyamam is the third largest Malayalam daily in India in terms of circulation and advertisement volume. Now into its twenty-fifth year, it has grown into 19 editions including Gulf and online editions.
But it's not the quantitative merit that sets it apart. It places great value on quality, truth and credibility. Madhyamam, run by a Public Charitable Trust, is not linked to any interest group or business houses. Its news is often rated the most independent and truthful and its editorial fearless and impartial. The paper does not accept advertisements that exploit women's honour and offend human dignity, titillate base emotions, promote superstitions or dishonest business. The many public interest campaigns Madhyamam initiated by its investigative reporting, sacrificing much advertisement income, have helped to create a fiercely loyal readership for the paper. And the circle is growing wherever Malayalis live.
Madhyamam has a strict code of ethics on news, views and advertisements. It believes that news is sacred and not to be tampered with. It also believes that comment should be free.Both are age-old norms but fast fading from the media under survival pressure. Madhyamam sets great store by universal human values that transcend boundaries of caste, race, religion and region. The paper has established beyond doubt that even in these days of crass profiteering, value-based journalism is viable, and that it still has adherents and public support. That is why it has grown in spite of its strict ethical codes.

Weekly: As a decennial contribution to the cultural area of Malayalam, Madhyamam Weekly was launched on 19 Feb, 1998. The editorial team had at its head noted writer and journalist C.Radhakrishnan. In a matter of about 40 weeks it has established as a forerunner of Malayalam periodical journalism, true to its claim of providing a new reading culture. Besides literary pieces, in-depth political analyses and informative studies in science, sociology, politics and current affairs, it has also made its presence felt through trendsetting interventionist reportage of social evils and the struggle against them.

Magazine Subscriptions are available for purchase inside this app.

Your subscription automatically renews unless auto-renew is turned off at least 24-hours before the end of the current period.

Your iTunes account will automatically be charged at the same price for renewal within 24-hours prior to the end of the current period unless you change your subscription preferences in your account settings.

You can manage your subscriptions through your account settings after purchase on your device.

Images And Data Courtesy Of: Magzter Inc..
This content (including text, images, videos and other media) is published and used in accordance with Fair Use.