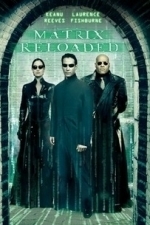 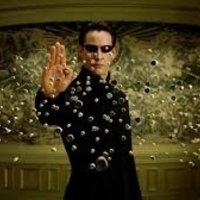 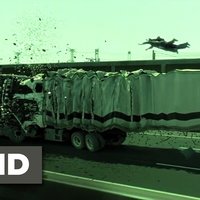 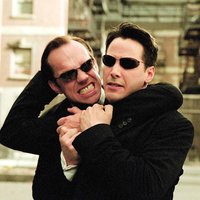 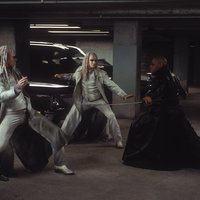 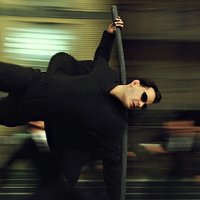 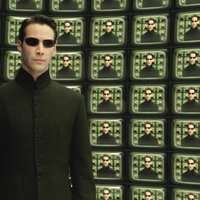 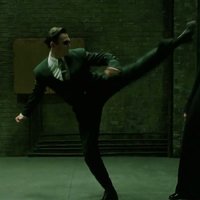 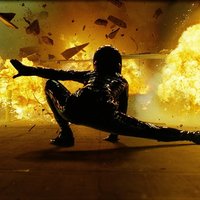 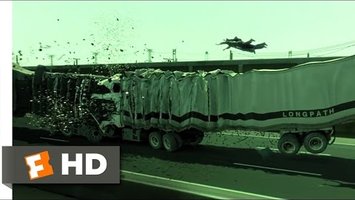 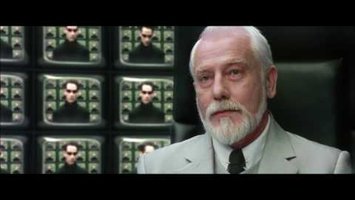 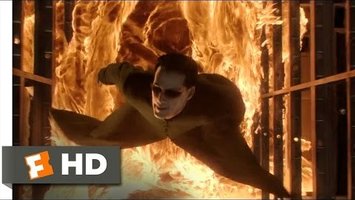 Neo, Morpheus, Trinity and the evil Agent Smith are back, and the battle for the human race continues!

Written and directed by the acclaimed Wachowski brothers and from action producer Joel Silver (Swordfish, the Lethal Weapon series), this is the highly anticipated sequel to the runaway box-office smash hit ($171+ million) and then-record-breaking DVD The Matrix.

In the second chapter of the Matrix trilogy, Neo (Keanu Reeves), Trinity (Carrie-Anne Moss) and Morpheus (Laurence Fishburne) continue to lead the revolt against the Machine Army.

In their quest to save the human race from extinction, they gain greater insight into the construct of The Matrix and Neo's pivotal role in the fate of mankind.