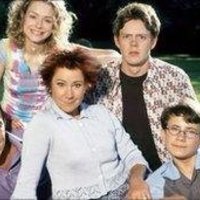 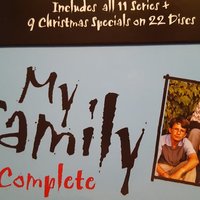 My Family is a British sitcom created and initially co-written by Fred Barron, which was produced by DLT Entertainment and Rude Boy Productions, and broadcast by BBC One for eleven series between 2000 and 2011, with Christmas specials broadcast from 2002 onwards. My Family was voted 24th in the BBC's "Britain's Best Sitcom" in 2004 and was the most watched sitcom in the United Kingdom in 2008.

Main Image Courtesy: BBC.
Images And Data Courtesy Of: BBC.
This content (including text, images, videos and other media) is published and used in accordance with Fair Use. 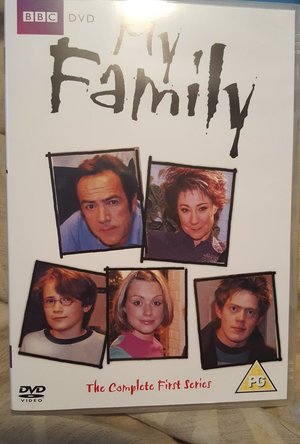 Ben, a dentist and Susan, the worst cook in the world, are certainly loving, caring parents, they... 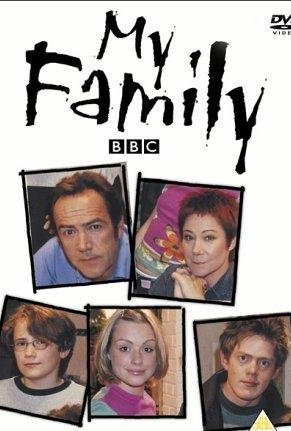