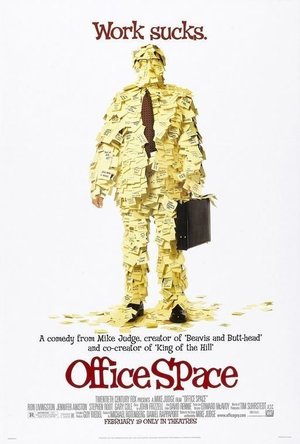 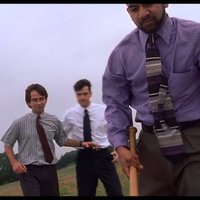 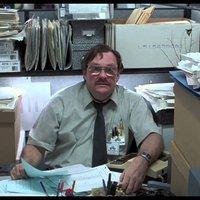 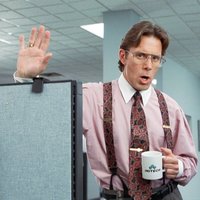 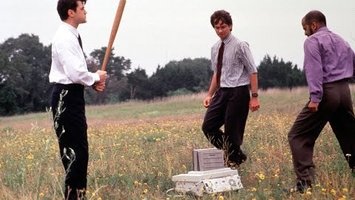 The everyday work life of a typical mid-to-late-1990s software company, focusing on a handful of individuals fed up with their jobs.