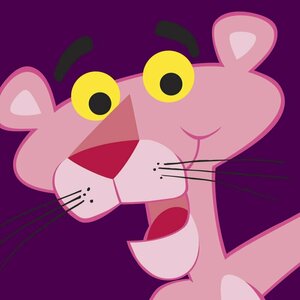 New episodes of The Pink Panther (1993) will be uploaded every Monday, Thursday, and Saturday!

In 1964, this pink-inked feline slinked onto the opening credits of Blake Edwards' caper film by the same name and threatened to steal the entire show. Sleek, sophisticated and witty, the animation, produced by Friz Freleng and David H. DePatie, was a stylish departure from its contemporaries...and an instant hit. A subsequent short film, The Pink Phink, would go on to win* an Oscar® and spawn a celebrated series of six-minute cartoons featuring the sly cat.