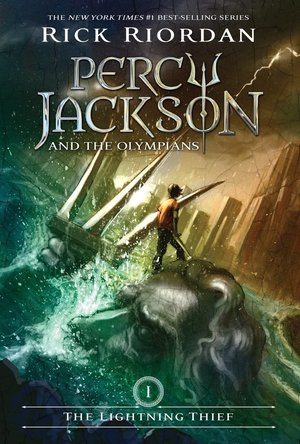 Twelve-year-old Percy Jackson is on the most dangerous quest of his life. With the help of a satyr and a daughter of Athena, Percy must journey across the United States to catch a thief who has stolen the original weapon of mass destruction — Zeus’ master bolt. Along the way, he must face a host of mythological enemies determined to stop him. Most of all, he must come to terms with a father he has never known, and an Oracle that has warned him of betrayal by a friend. 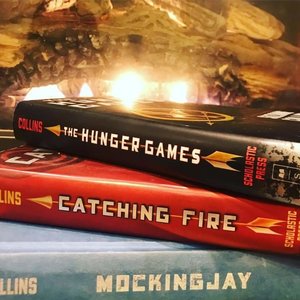 Main Image Courtesy: @rickriordan.
Images And Data Courtesy Of: Puffin.
This content (including text, images, videos and other media) is published and used in accordance with Fair Use.