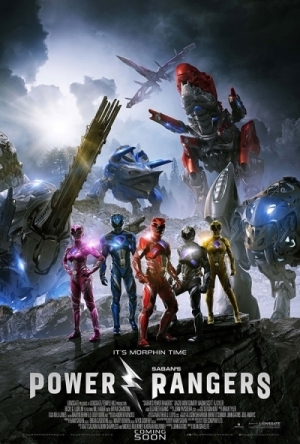 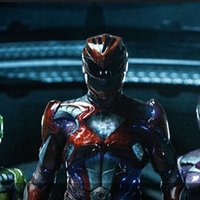 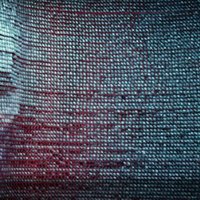 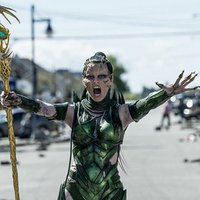 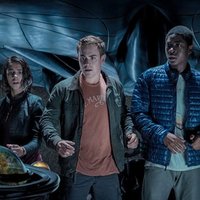 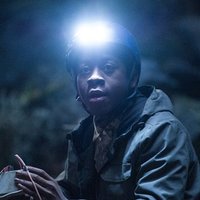 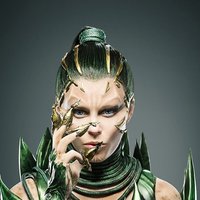 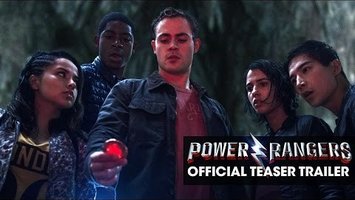 Five high school teenagers are imbued with superpowers, and they join up as the Power Rangers to stop an alien threat.

Images And Data Courtesy Of: Lionsgate Films.
This content (including text, images, videos and other media) is published and used in accordance with Fair Use.