Shadow of the Swan 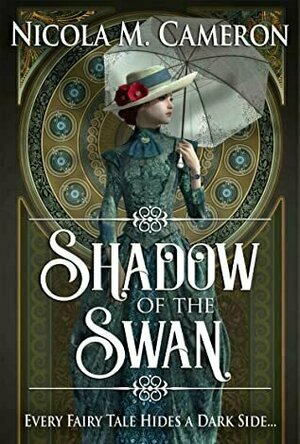 A determined academic, trapped by her ancestor’s pact. A gentleman vampire, sworn to protect her. And a deadly Fae king, bent on claiming her as his bride.

In the golden years of the Victorian Era, Louisa Wallingford investigates myths and legends around the globe with her historian uncle, until her life is torn apart by an ancient promise to a sadistic Fae royal. Faced with becoming his unwilling bride, Louisa’s only escape is an arranged marriage … to a handsome but distant vampire.

Sir Henry Carstairs gave up his humanity to save the queen he loved. When he failed, he vowed to protect her daughter and the country she ruled. Now, his vow requires him to enter an arranged marriage in order to protect a beautiful, headstrong scholar. But as their mock relationship becomes real, a deadly conflict between the British Empire and the Land of Faerie threatens to separate them forever.