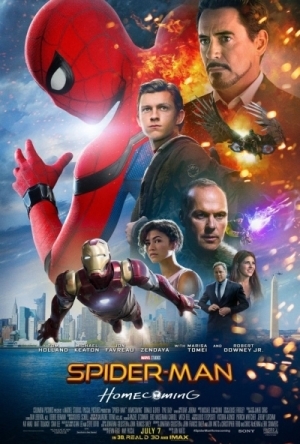 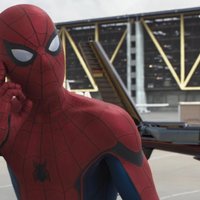 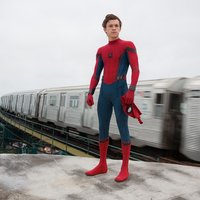 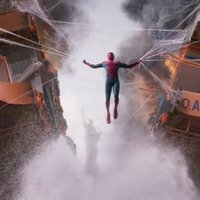 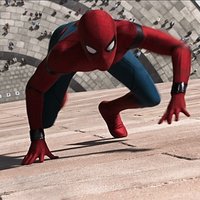 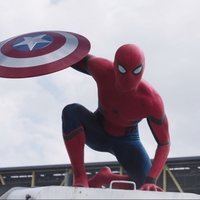 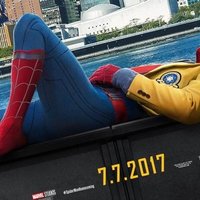 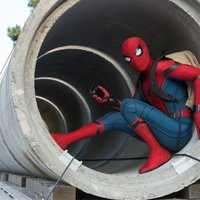 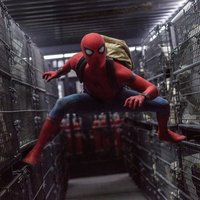 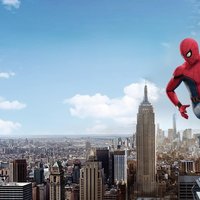 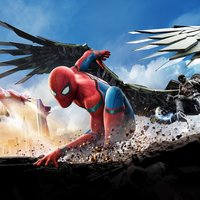 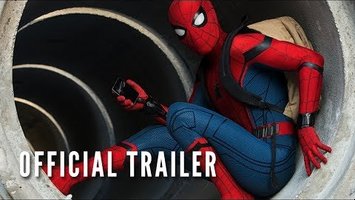 Under the watchful eye of Tony Stark and facing a villain known as the Vulture, young Peter Parker struggles to balance his high school life with his crime-fighting exploits as Spider-Man. 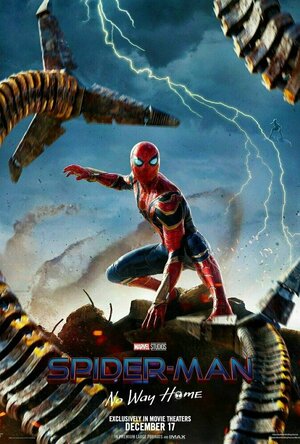 Images And Data Courtesy Of: Sony Pictures Releasing.
This content (including text, images, videos and other media) is published and used in accordance with Fair Use.