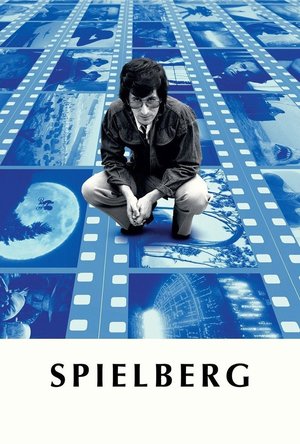 A documentary on the life and career of one of the most influential film directors of all time, Steven Spielberg.