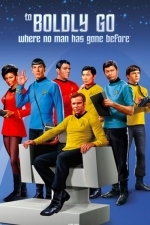 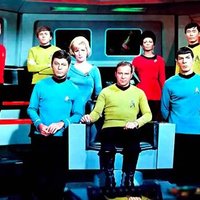 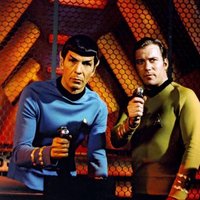 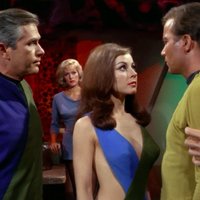 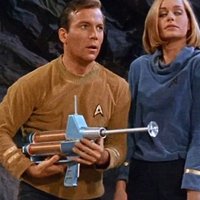 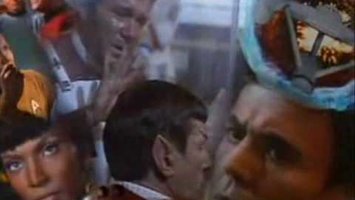 The original Star Trek series focuses on the 23rd century adventures of Captain James T. Kirk and the U.S.S. Enterprise (NCC-1701), a powerful interstellar spacecraft dispatched by Earth-based Starfleet Command to explore the galaxy. Kirk commands a crew of 430 men and women aboard his starship, which can travel at speeds surpassing the speed of light. Kirk’s five-year mission—and his mandate from Starfleet—is to seek out new life and new civilizations, and to boldly go where no man has gone before. - 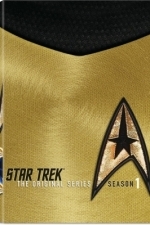