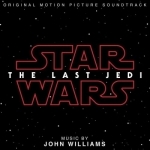 The Star Wars: The Last Jedi soundtrack is slated to be released on December 15, 2017,[1] the same day as the film itself.[2] As with the previous seven saga films, the score was composed and conducted by John Williams.[1] 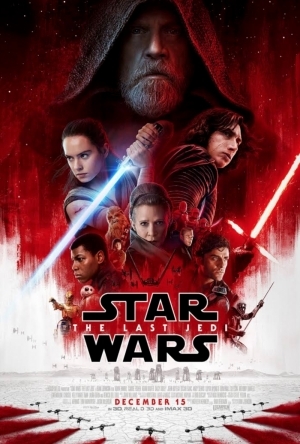 Main Image Courtesy: Star Wars Episode VIII: The Last Jedi Soundtrack.
Images And Data Courtesy Of: Lucasfilm.
This content (including text, images, videos and other media) is published and used in accordance with Fair Use.