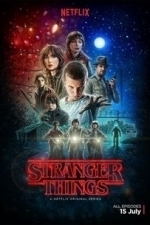 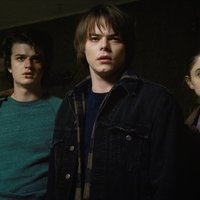 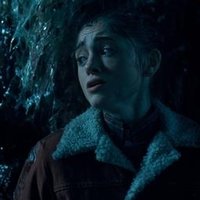 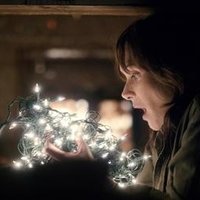 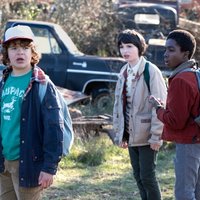 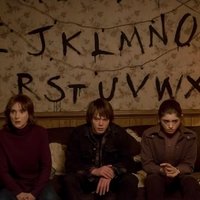 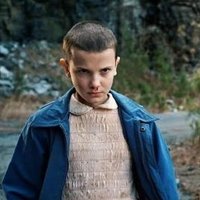 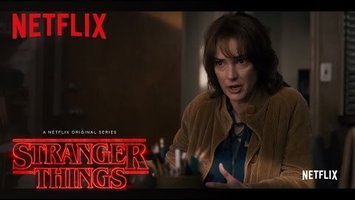 In the small town of Hawkins, Indiana in 1983, a young boy named Will Byers goes missing. As his mother Joyce and his friends Mike, Dustin, and Lucas investigate his disappearance with the help of local authorities, they unravel a series of mysteries involving secret government experiments, disturbing supernatural forces, and a telekinetic girl.