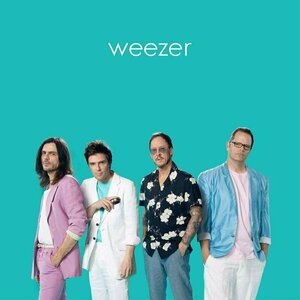 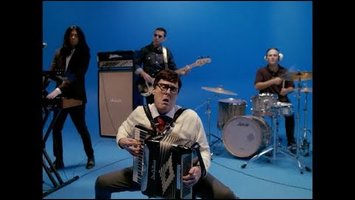 Weezer, also known as the Teal Album, is the twelfth studio album by the American rock band Weezer. It was released digitally on January 24, 2019, through Crush Music and Atlantic Records, with a retail release on March 8. The album is composed of cover songs. It was announced and released on the same day as a surprise precursor to Weezer's thirteenth studio album, which was released on March 1, 2019.

Main Image Courtesy: Google.
This content (including text, images, videos and other media) is published and used in accordance with Fair Use.