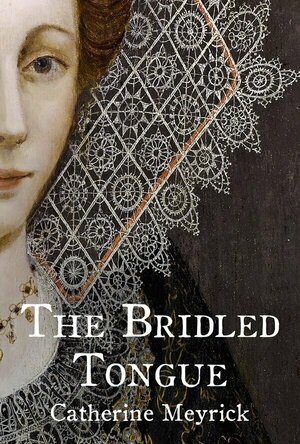 Alyce Bradley has few choices when her father decides it is time she marry as many refuse to see her as other than the girl she once was--unruly, outspoken and close to her grandmother, a woman suspected of witchcraft.

Thomas Granville, an ambitious privateer, inspires fierce loyalty in those close to him and hatred in those he has crossed. Beyond a large dowry, he is seeking a virtuous and dutiful wife. Neither he nor Alyce expect more from marriage than mutual courtesy and respect.

As the King of Spain launches his great armada and England braces for invasion, Alyce must confront closer dangers from both her own and Thomas's past, threats that could not only destroy her hopes of love and happiness but her life. And Thomas is powerless to help.

Death and life are in the power of the tongue.

Main Image Courtesy: Amazon.
Images And Data Courtesy Of: Courante Publishing.
This content (including text, images, videos and other media) is published and used in accordance with Fair Use.