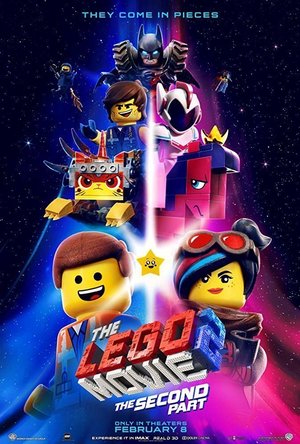 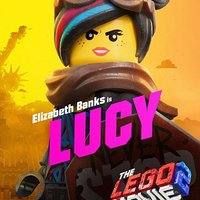 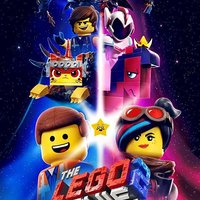 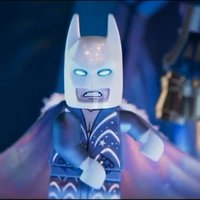 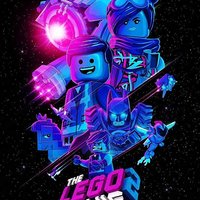 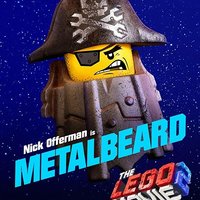 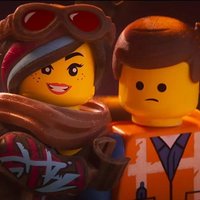 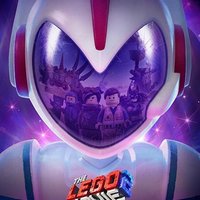 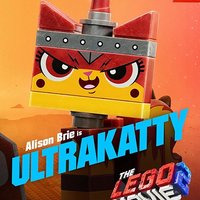 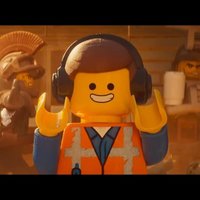 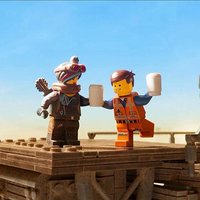 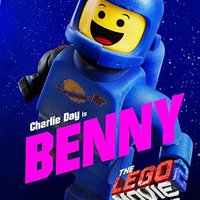 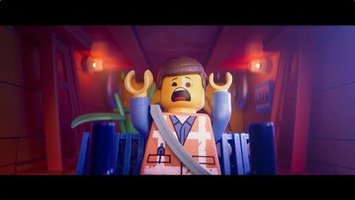 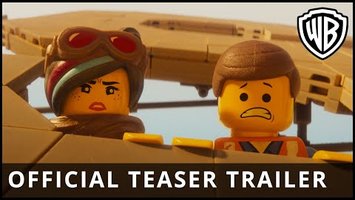 Animated musical space family comedy from the same team who brought you the original Lego Movie (plus, one presumes, lego bricks in general). Fraternal rivalry between Finn and his little sister is oddly echoed in the Lego world, as leading inhabitants of Apocalypseburg are kidnapped off to another planet by Duplo aliens.