The New Abnormal by The Strokes 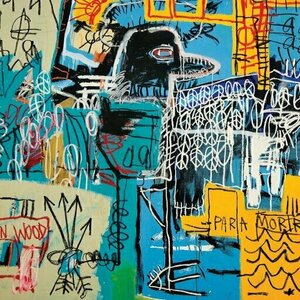 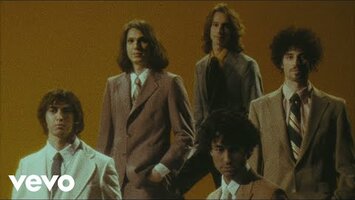 The New Abnormal is the sixth studio album by American rock band the Strokes, released on April 10, 2020, through Cult and RCA Records. It was their first album in seven years, following Comedown Machine, and their first release since the Future Present Past EP.