The Time is Now by Craig David 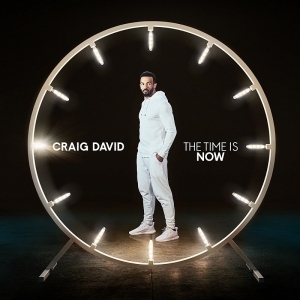 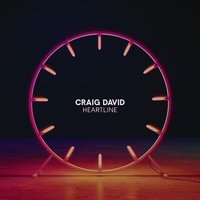 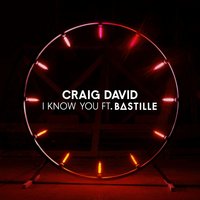 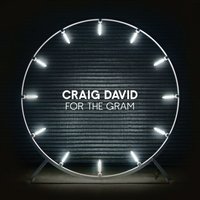 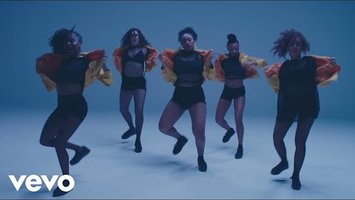 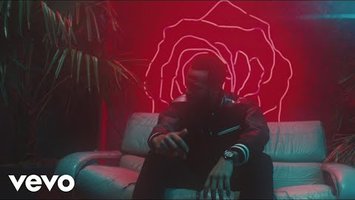 I Know You (feat. Bastille)
(0 Ratings)
Edit
The Time is Now by Craig David

Main Image Courtesy: Craig David.
This content (including text, images, videos and other media) is published and used in accordance with Fair Use.