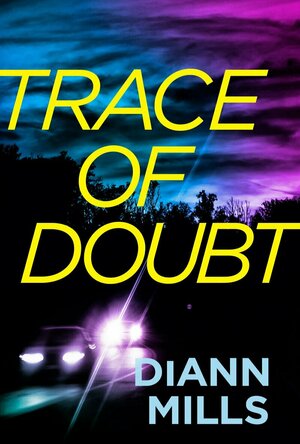 Bestselling and award-winning author DiAnn Mills delivers a heart-stopping story of dark secrets, desperate enemies, and dangerous lies.
Fifteen years ago, Shelby Pearce confessed to murdering her brother-in-law and was sent to prison. Now she’s out on parole and looking for a fresh start in the small town of Valleysburg, Texas. But starting over won’t be easy for an ex-con.

FBI Special Agent Denton McClure was a rookie fresh out of Quantico when he was first assigned the Pearce case. He’s always believed Shelby embezzled five hundred thousand dollars from her brother-in-law’s account. So he’s going undercover to befriend Shelby, track down the missing money, and finally crack this case.

But as Denton gets closer to Shelby, he begins to have a trace of doubt about her guilt. Someone has Shelby in their crosshairs. It’s up to Denton to stop them before they silence Shelby—and the truth—forever.

Main Image Courtesy: Amazon.
Images And Data Courtesy Of: Tyndale House Publishers.
This content (including text, images, videos and other media) is published and used in accordance with Fair Use.