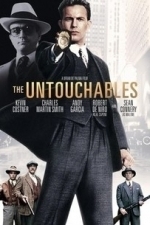 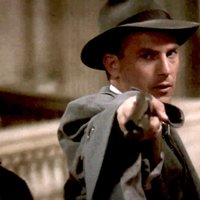 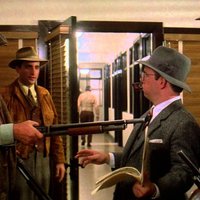 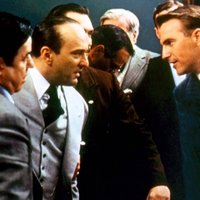 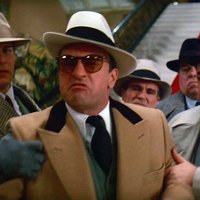 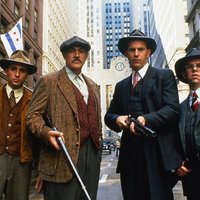 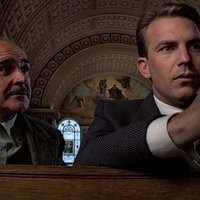 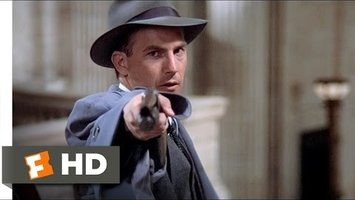 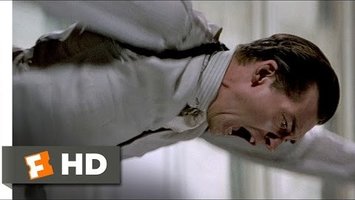 After building an empire with bootleg alcohol, legendary crime boss Al Capone (Robert De Niro) rules Chicago with an iron fist. Though Prohibition agent Eliot Ness (Kevin Costner) attempts to take Capone down, even his best efforts fail due to widespread corruption within the Windy City's police force. Recruiting an elite group of lawmen who won't be swayed by bribes or fear, including Irish-American cop Jimmy Malone (Sean Connery), Ness renews his determination to bring Capone to justice.