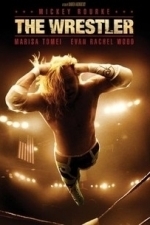 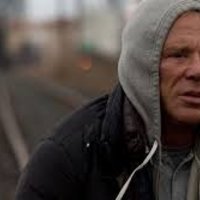 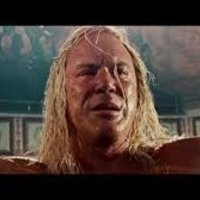 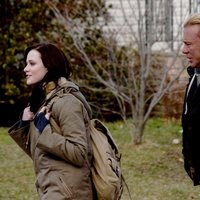 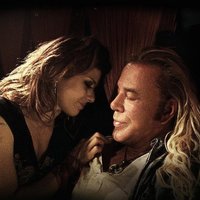 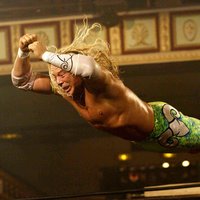 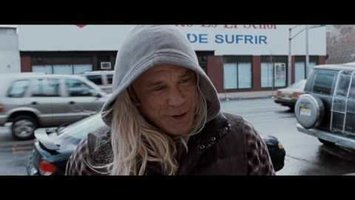 Aging wrestler Randy "The Ram" Robinson (Mickey Rourke) is long past his prime but still ready and rarin' to go on the pro-wrestling circuit. After a particularly brutal beating, however, Randy hangs up his tights, pursues a serious relationship with a long-in-the-tooth stripper (Marisa Tomei), and tries to reconnect with his estranged daughter (Evan Rachel Wood). But he can't resist the lure of the ring and readies himself for a comeback.