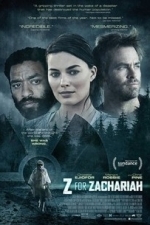 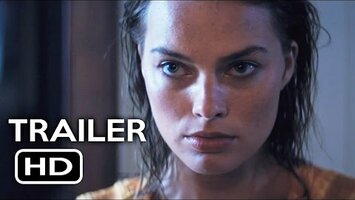 Post-apocalyptic drama, loosely based on the novel by Robert C O'Brien. After a nuclear holocaust, a young woman living alone in a remote valley discovers she is not the only survivor, when a man in a survival suit appears, followed a short time afterwards by a second man. Can they find a way to live together in peace? 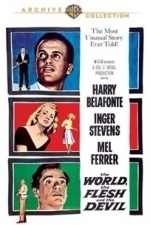 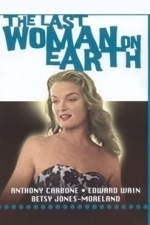 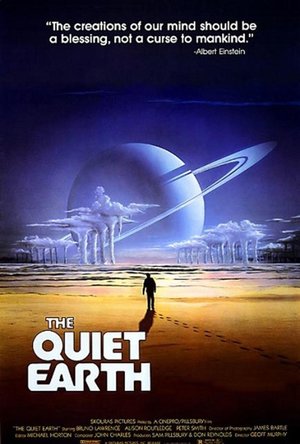 Background Image Courtesy: Zik Zak.
Images And Data Courtesy Of: Roadside Attractions.
This content (including text, images, videos and other media) is published and used in accordance with Fair Use.