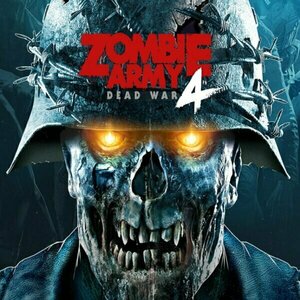 Zombie Army 4 is a third-person tactical shooter stealth video game developed and published by Rebellion Developments. It is a spin-off to the Sniper Elite series for Microsoft Windows, PlayStation 4 and Xbox One.

Images And Data Courtesy Of: Rebellion Developments.
This content (including text, images, videos and other media) is published and used in accordance with Fair Use.