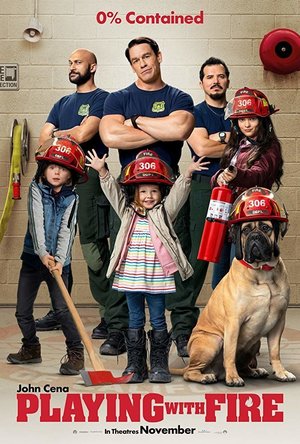 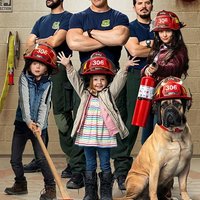 The movie Playing With fire starring John Cena and directed by Andy Fickman was a delight to watch.

Filled with clean family-friendly humor, and touching moments, it is a great film for the whole family to watch together.

It tells the story of a no nonsense smoke jumper named Jake Carson, and how he learns that relationships and family provide support and “keep you going” when life gets tough.

The cast was hilarious!

Especially Keegan Michael-Key who kept the audience laughing with his perfect timing.

John Cena shone in his role of Jake Carson.

While they kept the audience laughing, they also brought a lot of heartfelt moments.

One of my favorite moments was when they were planning a surprise birthday party for one of the 3 kids they were watching because they were survivors of a forest fire.