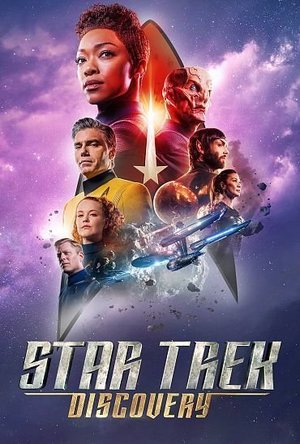 (4 Ratings)
TV Season Rating
A real slog
All the focus and punch of the first series seems to have been lost. So many of the plotlines were just nonsense and throwaway. And frankly nobody ever dies. Even when they definitely seem to be dead, along comes some nonsense organic 3D printing and they're back again.
I was vaguely aware there was something about red signals throughout but it was only in the last few episodes I worked out what the point was.
Some more truly atrocious acting from Anthony Rapp and another bad pantomime baddie performance from Michelle Yeoh.
So much of the story just didn't add up, for example there were a number of holes in the time travel aspect, and so many of Discovery's discoveries seemed to be never mentioned again (the 3D printing, the harnessing of energy) despite having numerous possibilities.
All in all a long, tedious slog of a series. 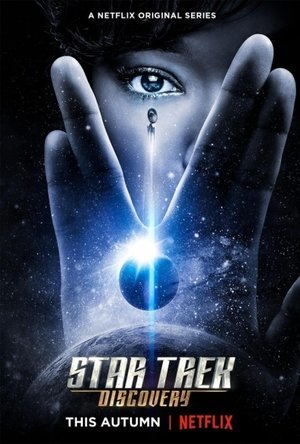 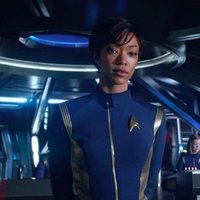 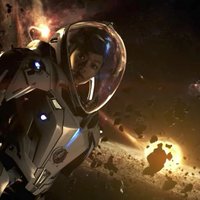 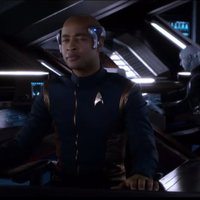 Some of the cast are atrocious (1 more)
Takes a dip after a few episodes
Darker than your normal Star Trek
This series of Star Trek comes in after Enterprise, but before the original series, The Next Generation etc. It chronicles the battle of Starfleet against a resurgent Klingon empire.
Gone is the usual Star Trek single episode storylines, where the ship encounters a race or problem and everything is wrapped up in one episode. Everything within the series links together as a whole long storyline without much deviation. In hindsight, I think knowing this would have made me more engaged with the first few episodes, I think I got a bit bored after the first couple.
The series as a whole is good and sets up a nice second series at the end.
One thing that really bugged me was the atrocious sub-Shatner ham acting of Anthony Rapp (Stamets) and Michelle Yeoh chewing the scenery in the last few episodes.
Kudos 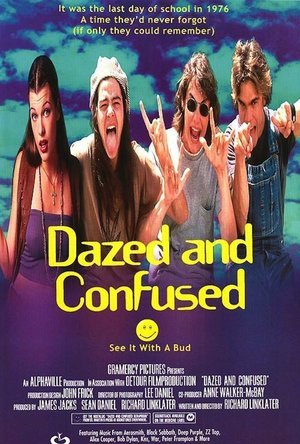 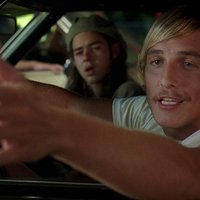 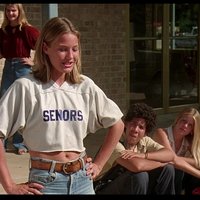 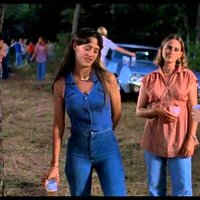 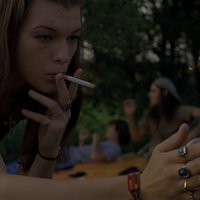 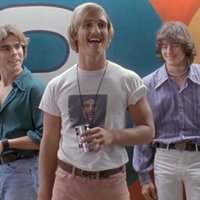 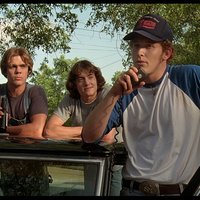 The cast, the story (0 more)
The quintessential coming of age movie
This is the best coming of age film ever made all centered around the last day of school and the wild night after.
Mitch (played by Wiley Wiggins) becomes the target of some high school jocks for a ceremonial paddling (I know, weird right?)
Anyway afterwards he is befriended by Randall pink Floyd (played by Jason London), High scoool quarterback all around good guy and friend to all.
Pink introduces Mitch to all manner of strange characters played by several future stars of screen such as wooderson (played excellently by Matthew McConaughey) a kind of older guy who can't leave his school days behind him, he's kind of creepy and hangs out at high school parties but in a way very likeable.
Other interesting characters include Slater (played by Rory Cochrane) a hard core stoner and alien conspiracy theorist, Mike, Tony and Cynthia (played by Adam Goldberg, Anthony Rapp and Marissa Ribisi) who play Pink's most normal and kinda nerdy friends.
Mitch's nemesis throughout the movie is O'Bannion (played maniacally by Ben Affleck).
In the movie there are many thrills, spills, laughs and a hint of romance.
All in it descends into a hedonistic a night of sex drugs and rock and roll, car races, paddling, pot, beer, kiss music and Aerosmith. As young Mitch becomes a man and leaves his innocence behind him in a hilarious riot.
Definitely a must watch for any film fan
Kudos 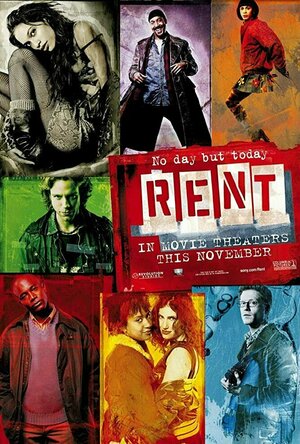 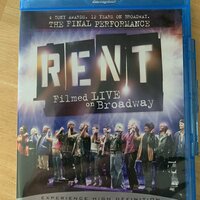 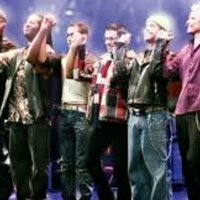 Brings the power of being in the theater
Every decade, it seems, Broadway produces a transcendent musical. In the 1970's, it was A CHORUS LINE, in the 1980's, it was LES MISERABLES. Jump to the 2000's, you have WICKED and, of course, the 2010's brought us HAMILTON.

The 1990's brought us a "rock musical" that focused on a global pandemic set against the backdrop of social protesting and racial injustices (sound familiar), this musical is Jonathan Larson's RENT.

Following (loosely) the plot of the 1896 opera LA BOHEME, RENT tells the tale of disaffected artists trying to live and love (and make rent) while living their lives the way they wish to live it. Writer Jonathan Larson (who passed, suddenly, the day before previews began) created a powerful, rock driven, story that is poignant, sad and hopeful all at the same time. The original Broadway production Iwhich I am bragging that I saw 2x with the original cast) brought such talent as Jesse L. Martin, Anthony Rapp, Taye Diggs and Idina Menzel to the forefront.

But...skip the film version of this musical (starring most of the original cast) that came out in 2005. It is purfunctuary and lifeless. Instead, seek out the 2008 RENT: FILMED LIVE ON BROADWAY. Like Hamilton, this is a filmed version of the stage show and is able to capture the power and emotion that only live theater can provide.

The cast in this production is outstanding - with the standout being (no surprise) a young Renee Elise Goldsberry (Angelica Schulyer in Hamilton) who shines brightly as Mimi.

Like Hamilton, Rent showcases the power - and purpose - of live theater. A place that I cannot wait to go to again in 2021.