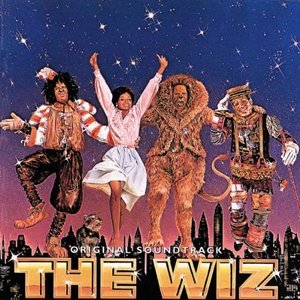 The Wiz is the original motion picture soundtrack album for the 1978 film adaptation of the Broadway... 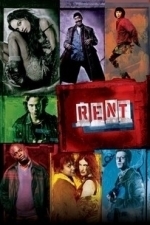 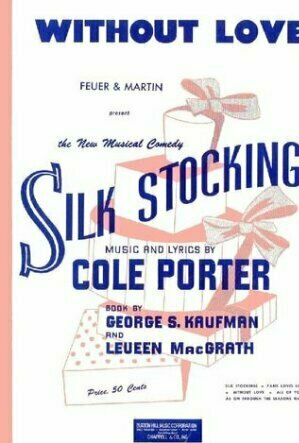 Silk Stockings is a musical with a book by George S. Kaufman, Leueen MacGrath, and Abe Burrows and... 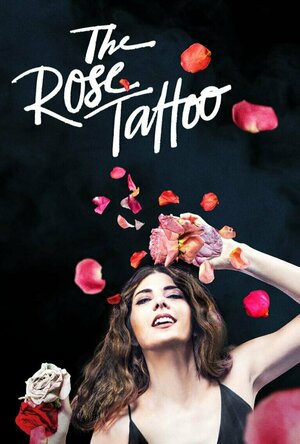 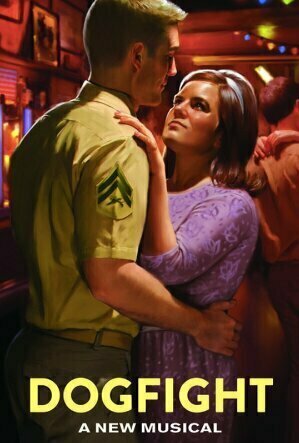 Dogfight is a musical with music and lyrics by Pasek & Paul and a book by Peter Duchan. It is an... 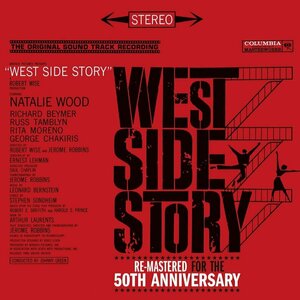 West Side Story by Stephen Sondheim

Celebrating the 50th anniversary of West Side Story, one of the best-loved musicals of all time,... 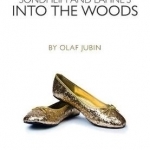 Sondheim and Lapine's into the Woods

'The Woods are just Trees. The Trees are just Wood.' - All together Stephen Sondheim and James... 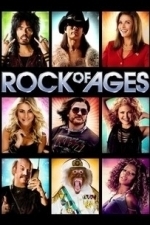 (25 Ratings)
Movie Rating
Rock of Ages is a film adaptation of the 2006 Chris D’Arienzo comedy rock/jukebox Broadway musical.
It is lightly satirical, a parody at times, that seems to mock our beloved 80’s rock era, while honoring its eccentricities, its tight leopard print pants, big hair, shoulder pads and over the top MTV music videos.

I like to judge a movie not only by how it makes me feel but also by how the audience reacts. This wasn’t an in-your-face-slapstick comedy, yet the whole theater roared with laughter throughout the film. To sum up the experience of Rock of Ages, it’s like watching a string of 80’s music videos mashed into a weak plot, with well-timed laughing points. Some of us laughed because we remember being the ones with those crazy hair-dos and out-of-control fashion sense and some were just laughing because this movie was so well done. It walked the fine line between super over-the-top corny and truly honoring our rock heritage. This movie does play to a specific demographic of ages 30 to 50, those who, with great nostalgia, remember how the 80’s rock and fashion revolution shaped their lives.

As the song goes, just a small town girl, Sherrie Christian played by Julianne Hough, travels to the big city in search of her dreams of becoming a singer, where she meets her city boy, Drew Boley played by Diego Boneta. Together they embark on a musical romance while working at a rock club named The Bourbon Room. Alec Baldwin plays an old rocker named Dennis Dupree struggling to keep his legend of a night club/concert hall open. Russell Brand, as always, steps in as the comic relief while playing the club owner;s assistant named Lonny. Together they work to keep The Bourbon Room afloat while dealing with a vengeful Patricia Whitmore, played by Catherine Zeta-Jones, who wishes nothing more then to see The Bourbon Room burned to the ground.

There are points in this movie when the acting, the singing and yes, even the plot, grabs you and holds your attention, much like watching the train wreck we call 80’s fashion. Its painful but you can’t look away! There were other times in this movie when the singing felt like it would go on forever. I noticed that the low points would be immediately succeeded by a very entertaining turn of events, so my attention was not lost for long. There came a point, at about the third Glee style 80’s rock mash-up, where I felt like slapping the director, Adam Shankman. Even too much of a good thing can get boring and I felt Shankman reached that point several times in the film. Luckily, he redeemed himself by bringing in Tom Cruise to play the Satan worshiping, alcoholic, megalomaniacal rock god Stacee Jaxx who went above and beyond in perfecting his role.

Mary J. Blige, Cruise, Ale Baldwin, Boneta, Hough and the whole cast of mega stars went above and beyond in selling their characters and performing stunning and accurate vocals that really pulled this movie together. The corny 80’s fashion and authentic dance numbers were the real icing on the cake. If you can sit through two hours of 80’s rock and pop nostalgia and know you will enjoy it, then definitely check this movie out.