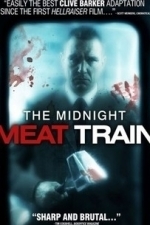 (9 Ratings)
Movie Rating
Step Away from the Meat
The Midnight Meat Train is a horror film based on the short story of the same name written by Clive Barker. The story was published in the first volume of Barker’s Books of Blood short story collection. The Books of Blood totaled six volumes with four to five stories in each volume and were published between 1984 and 1985. The first volume made Barker an overnight success with Stephen King hailing Barker as, “the future of horror.”

The screenplay for the 2008 film was written by Jeff Buhler (writer for the 2019 remakes of Jacob’s Ladder, Pet Sematary, and The Grudge) and directed by Ryuhei Kitamura (Versus, Godzilla: Final Wars). Bradley Cooper stars as a struggling photographer named Leon Kauffman. While he’s secured a job as a photographer, he hasn’t been recognized as a professional just yet. But Leon has a meeting with a professional artist named Susan Hoff (Brooke Shields) that could potentially change his career status. In Leon’s eyes, he doesn’t think that any other photographer has really captured the heart of the city and that’s what he aims to do with his work. However, Susan’s criticism is that Leon is failing at his dream and to only see her again once he finds what he’s looking for.

Leon confronts some thugs during a mugging and documents the ordeal with his camera. The pictures impress Susan and she tells Leon that he’ll be featured in her next show if he brings her two more shots like the newest ones. Leon encounters Mahogany (Vinnie Jones), a butcher that works at a meat packing plant. Leon develops an obsession over Mahogany and stalks him constantly while photographing him wherever he goes. Leon suspects that Mahogany and the train he takes so late at night are the cause for so many missing people over the past three years. Leon doesn’t know how these people disappear until he follows Mahogany onto the train one fateful evening. But this operation is much more complex and dangerous than Leon first realized and his life is forever altered because of it.

This is one of the few times where the short story that inspired the film was read before seeing it. This is coming from someone who is a sporadic reader at best, but Clive Barker has been a personal favorite author for as long as this cynically bonkers brain can remember. Most of the films based on Clive Barker’s works come from The Books of Blood; Book of Blood (Volume One), Dread (Volume Two), Rawhead Rex (Volume Three), Quicksilver Highway (Volume Four, “The Body Politik”), Candyman (Volume Five, “The Forbidden”), and Lord of Illusions (Volume Six, “The Last Illusion”). Barker has always been able to build these incredibly terrifying worlds in his writing with demented characters while maintaining this richly horrifying atmosphere. Thinking so highly of Barker and admiring his work so much made expectations a little high for this film. This is also Ryuhei Kitamura’s first American and English-speaking film. The Midnight Meat Train is one of the few times where the final product actually exceeded expectations.

The Midnight Meat Train pays more attention to blood, gore, and thrills than actually attempting to be scary. The kills in the film are exceptional and director of photography Jonathan Sela (John Wick, Atomic Blonde, Deadpool 2) delivers some incredibly captivating cinematography. There’s a scene where Mahogany knocks a woman’s head off her shoulders with his mallet that he’s always carrying around, but you see it all from her perspective; she puts her hands up as a last defense before the final blow, the room spins, the camera focuses on Mahogany and the headless corpse, he lowers his mallet as she blinks a few times, and the camera pans out from her eyeball to show her severed head.

Vinnie Jones has an overwhelming and powerful performance in The Midnight Meat Train. He doesn’t have much in the way of dialogue, but he makes a massive impact on screen because of his enormous presence. The English actor is 6’2”, so you’re already drawn to this big guy when he enters a room anyway, but give him a gigantic meat mallet and a desire to kill and he evolves into this unstoppable monster that many would consider frightening. Jones knows how to utilize his facial expressions and body language in a way that says more than any string of dialogue would.

The one issue with the film is that every person seemed to be able to sense when somebody else was behind them. While it made for some intriguing camera shots, the execution killed whatever attempts at suspense The Midnight Meat Train was going for. It would have been more satisfying to see at least one person get shanked or clocked in the temple without expecting it.

The Midnight Meat Train is a relentless gorefest that remains true to its source material. The horror film is worth a watch for any fan of Clive Barker’s work or horror films in general. There was this sinking gut feeling that the film wouldn’t keep the ending in tact since it seemed like it wouldn’t translate well on-screen. Without giving too much away, the ending is completely satisfying to those who are familiar with the short story. This is a remarkably excellent horror film that fails to get the recognition it deserves.

The Midnight Meat Train is currently streaming on Amazon Prime, YouTube, and Google Play for $1.99, on Vudu for $2.99, and iTunes for $3.99. The Multi-Format Blu-ray (which is the unrated director’s cut version of the film) is currently $6.50 with prime shipping on Amazon Prime and the DVD is running for $9.99 with prime shipping. On eBay, the pre-owned DVD is $4.58, the brand new DVD is $8.49, and the new Multi-Format Blu-ray is $10.98 and all three have free shipping. 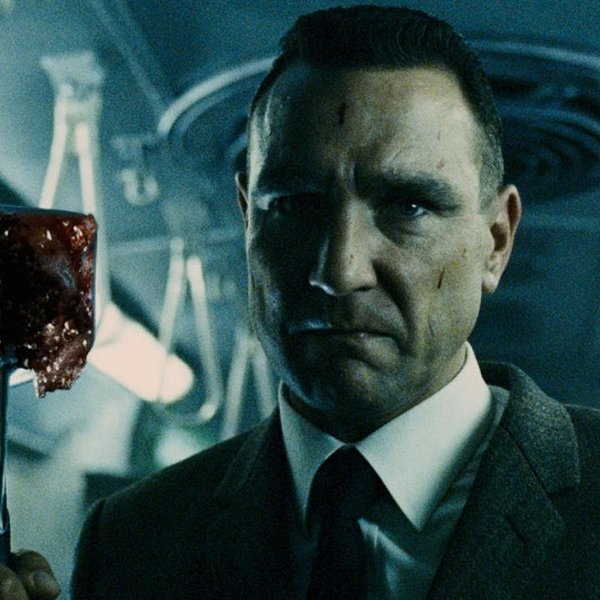 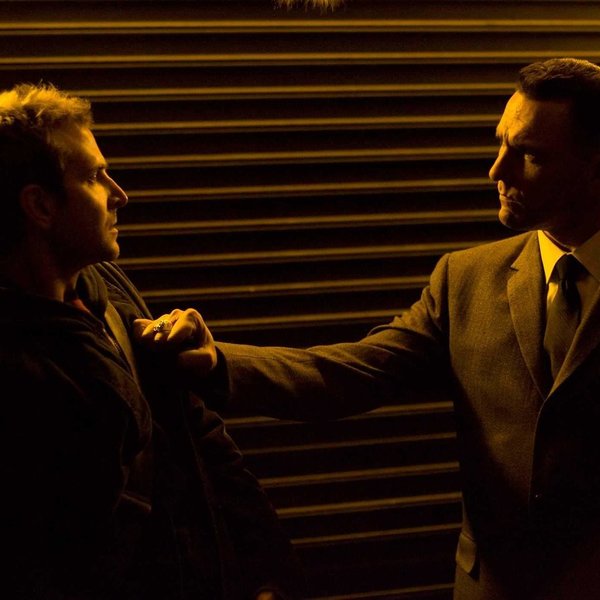 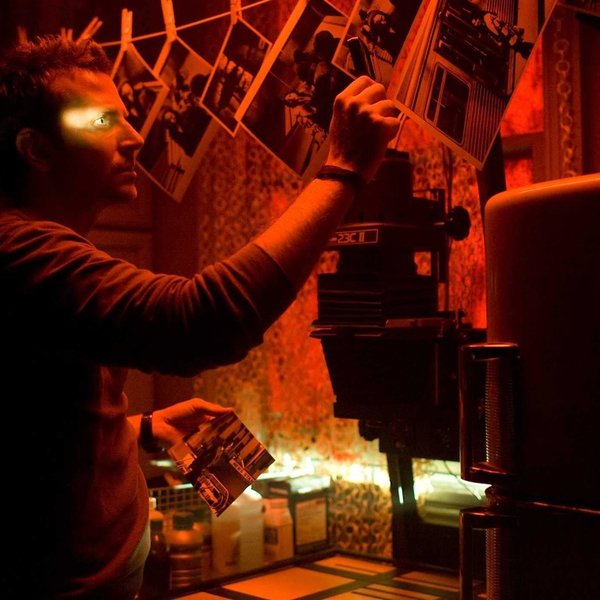 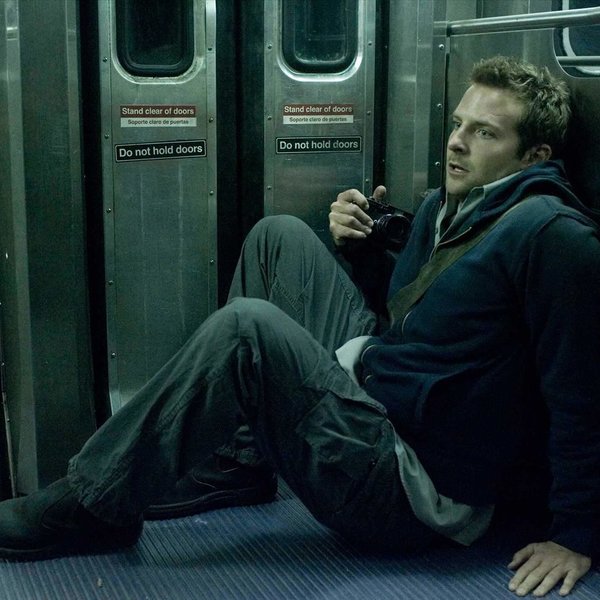