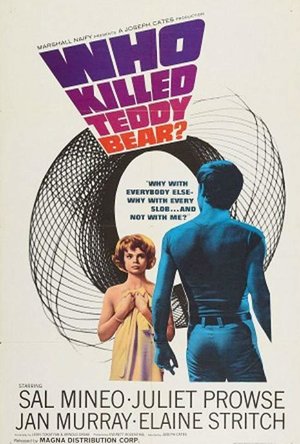 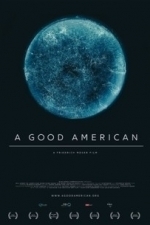 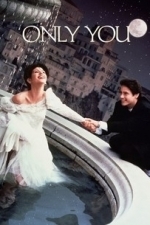 A childhood incident has convinced Faith Corvatch (Marisa Tomei) that her true love is a guy named... 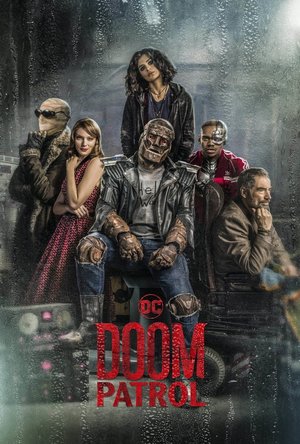 (20 Ratings)
TV Show Rating Watch
Mr. Nobody played by Alan Tudyk is very charismatic, and funny; Nice to see some of DC's other hero/characters and not just "Leaguers", How great is it to see Brendan Fraser in something again. (0 more)
This show is really weird and far out there, I am not big on breaking the "fourth wall", show is kinda all over the place not knowing what it wants to be (0 more)
Not Your Average Superhero Show - 7/10
Doom Patrol Is a 2019 action/sci-fi, comedy/drama superhero TV series based on the DC comic created by writers Arnold Drake and Bob Haney and artist Bruno Premiani. It was developed by Jeremy Carver, and produced by DC Entertainment and Warner Bros. Television for DC Universe. Doom Patrol is a spin-off of Titans, a superhero TV series also on DC Universe. Starring Brendan Fraser, Timothy Dalton, Alan Tudyk, Matt Bomer and April Bowlby.


Doom Patrol picks up after the events of Titans, and finds the titular heroes in the town of Cloverton, Ohio. However they are a long, long way from being anything resembling heroes. The group consisting of Robotman/Clifford "Cliff" Steele (Brendan Fraser), Negative-man/Larry Trainor (Matt Bomer), Elasti-woman/Rita Farr (April Bowlby) and Crazy Jane/Kay (Diane Guerrero) are taken in by Chief/Dr. Niles Caulder (Timothy Dalton).

They each have suffered horrible accidents that have left them scarred or disfigured but also imbued them with superpowers. They have come together in Doom Manor under the guidance of Dr. Caulder to try and overcome their own demons. However when the good Dr. leaves the manor, a quick venture into the town for the team has far-reaching consequences. An enemy called Mr. Nobody (Alan Tudyk) comes to exact revenge and takes the doctor and everyone in the town with him. Luckily they are left with a possible new member and old friend of the doctor, who has come to check on the town and him, Cyborg (Jovian Wade) from Titans.


This show is really weird and definitely not for everyone. I didn't have the opportunity to watch the Titans show before this, so I don't know how much it affects it in anyway or if it's in the same vein. I also never read the Doom Patrol comics. It didn't seem to me like there was a clear plot at first but the writers are definitely going for a unique and captivating way of grabbing the audience. It's also rated TV-MA and it feels like they're kind of going for that Deadpool audience and a dark humor comedy feel. That being said it's not terrible, it really grows on you. To me the first episode was kind of hit or miss but by the second episode it really pulls you in. The characters motivations and backgrounds are very unique and emotionally appealing. The general atmosphere of the show was kind of all over the place; I mean it's a little bit drama, a little bit action, sometimes slightly horror and kind of gory and a superhero element on top of all all of it, plus sci-fi.

There is a pretty exclusively entertaining character, the narrator/villain Mr. nobody who is played by Alan Tudyk. He is very funny and charismatic and isn't afraid to break the fourth wall, right away in the beginning of the first episode. I guess it's a pretty good show but not for everyone, I would give it a 7/10. 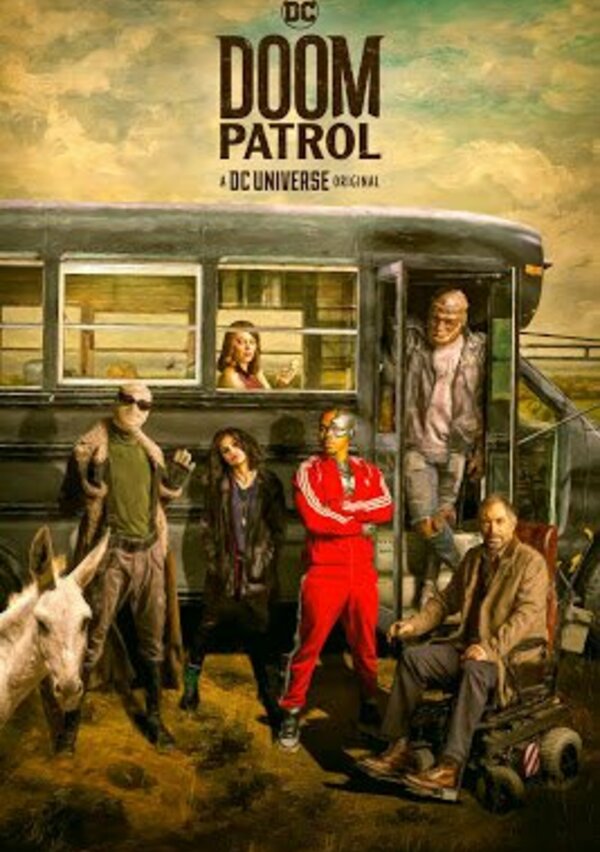