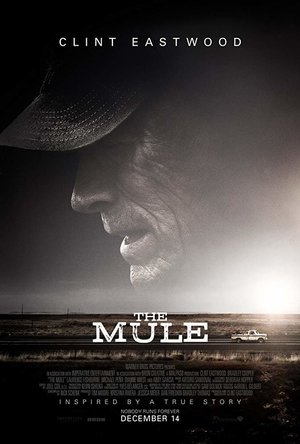 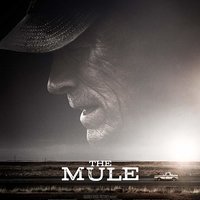 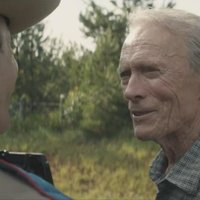 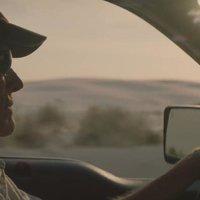 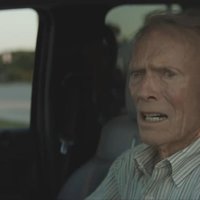 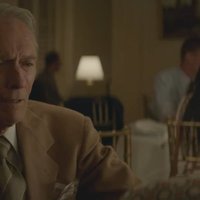 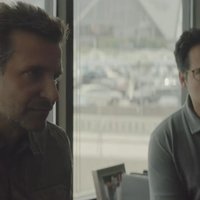 Thinking Clint Eastwood is a great actor is sadly not enough to get you through this film.

We open with what honestly reminded me of something you might have seen in Last Of The Summer Wine but with a tinge of melancholy. Those were actual things I wrote down in the screening, it's not often that I can nail my feelings about things like that the instant I see them.

There's some solid acting from some of the support cast. Ignacio Serricchio (amazing in Bones), Robert LaSardo (pops up in lots of different shows and films I watch), Michael Peña
(aaaaahhhh, why didn't he get more screen time?) and Laurence Fishburne (again, probably didn't get enough screen time) gave their best with the limited moments they had. Bradley Cooper managed to eek out some more lines luckily and I loved the interactions between him and Eastwood.

Eastwood himself played the dawdling old man very well, at this point you have to assume that some of that comes naturally rather than from his acting talent. He managed to get himself a choice role with lots of lovely semi-clad ladies in it that's for sure.

After seeing this I'm wondering if it could have benefited from a shift in focus. The family set up at the beginning was a bit drawn out and could easily have lost a lot of it's run time. Had they moved those minutes over to the police/DEA side and made it more crime than drama I think it might have given it a little injection of pace.

The family angle was the main drag for me, it felt much longer than needed but beyond that the acting was the weakest overall. Coming in right at the bottom was Dianne Wiest. I've been thinking about it trying to work out why I didn't like her part as Mary. Sometimes the characters themselves are unlikeable, sometimes it's a poor script, but I think it was just the way she played it. I can think of a couple of other actresses who in the same part could have struck the right note.

In the end I think there was a lot of potential missed, it felt like it spread itself a little too far into the drama side. Some of the bits are a little crazy but get away with being believable... except when they try to make me believe that an octogenarian can work out how to use a smart phone.

I probably would say not to bother, there are a lot of other films out there that have a lot more excitement to them.