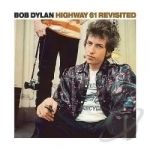 "I love Highway 61 by Dylan and the first three Bruce records are great. I absorb that stuff like a sponge, I just love it" 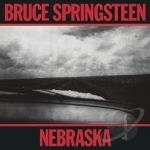 "Nebraska is different from all the other Bruce Springsteen albums because it's not very bombastic! It's just acoustic guitar on a four-track machine. It's got to be the most lo-fi record you could get from Bruce Springsteen. I believe that's because he made demos for the E Street Band, and just didn't like how they sounded when they were played with the band. His producers, and I think one of his bandmates said to him, "The demos sound better". When I first heard it, I think that I only knew Bob Dylan and Woody Guthrie in terms of that type of sound - someone working with a harmonica and an acoustic guitar. He's writing about the working classes of America, or people who are failing in their lives or trying to make it but failing. It's darker than other records too though. I think he's taking inspiration from stories he's read in the newspaper about criminals who are serving life sentences or those who are going to the electric chair. At the same time, it's about families, brothers and someone's father who is no long alive. It's got a lot of humanity in it as a record, with this resonating and wonderful sound - daunting vocals and very haunting harmonica parts. There are also loads of reverbs and a glockenspiel is on there too. It's a murky-sounding record at first, but the more you listen to it, you find all of these other details. I was at school when I first heard it. I couldn't think of an obvious way that Bruce has influenced me, until I wrote a song called 'Elvis Has Left The Building' which is on my new album. I just thought that the kind of song it was, and the mood, reminded me of 'Streets Of Philadelphia' or 'Nebraska' - not in an obvious way, and I didn't think of him in order to write it, but it reminded me of that in an odd way." 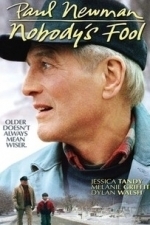 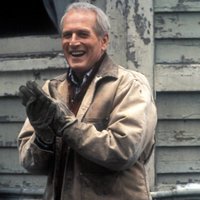 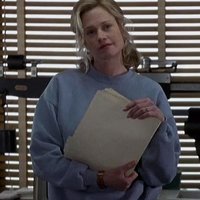 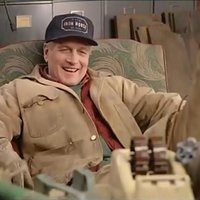 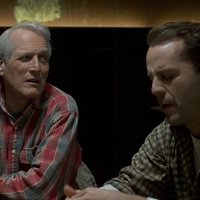 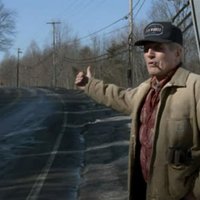 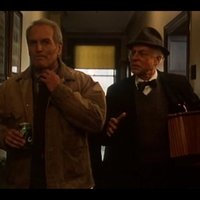 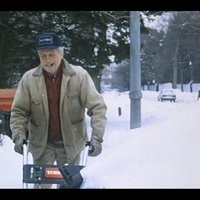 Paul Newman (0 more)
Family Man
When you look up "Nobodys Fool", it comes up as the 2018 one on google. So type in "Nobodys Fool 1994" to search this film. Again when you look up thanksgiving films on google this comes up. Its not really a thanksgiving movie, more of a forgiveness film, a film of forgiving, being their for your family, trying to move on from the wrong and looking forward to a new friendship with your son

The plot: Donald "Sully" Sullivan (Paul Newman) is an expert at avoiding adult responsibilities. At 60, he divides all his time between a local bar and the occasional construction job. When his estranged son, Peter (Dylan Walsh), arrives in town, bringing with him a son of his own and a sob story about his failed marriage, Sully finds himself assuming the roles of both father and grandfather. After a life of unchecked self-indulgence, he wonders if he is up to the task.

Bruce Willis reportedly agreed to a substantial pay cut to appear in the film, accepting the SAG-AFTRA scale of $1,400 per week at a time when the actor was earning roughly $15 million for his action movies.

Its a good movie.

Oh I love this movie so much
Kudos