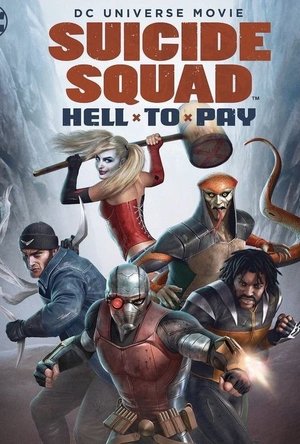 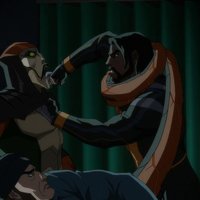 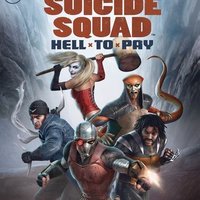 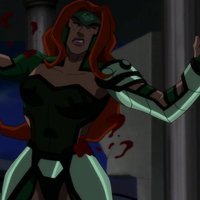 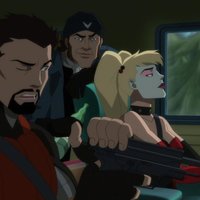 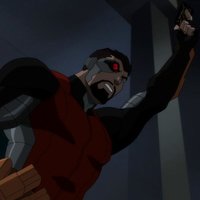 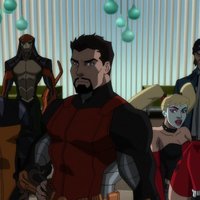 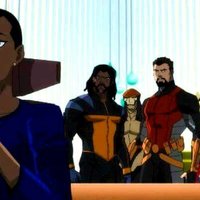 The deadly, demented, and dangerous, and dysfunctional Task Force X has returned in “Suicide Squad: Hell to Pay”. The new animated film from Warner Bros Home Entertainment features the voice talents of Christian Slater, Vanessa Williams, Greg Grunberg, Tara Strong, and many others in an adult themed story which should delight fans of the series who thought the PG-13 approach of the live action film did not do the series the proper treatment they believed was due.

The worst of the worst have been recruited to recover a mysterious artifact and thanks to the explosives implanted in their heads; their control and compliance is expected.

Deadshoot, Harley Quinn, Copperhead, Captain Boomerang, Killer Frost, and others set out to complete their mission despite their usual issues with authority, the world, and each other. Naturally they are not unopposed as Captain Zoom, Banshee, and others stand in their way.

As the team fights others and amongst themselves, the body count piles up as this is not a kid’s movie and the blood and bullets fly frequently.

The animation and voice acting is first rate as you would expect from Warner Bros and the large cast works very well bringing their characters to life and infusing them with a complexity which is deeply engaging.

In another triumph for the studio, the movie delivers all that fans expect and more and let us hopes we will be seeing Task Force X again in the very near future. 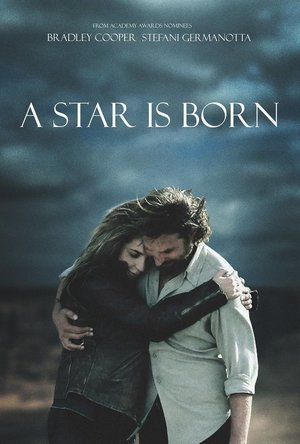 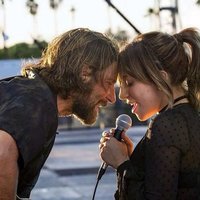 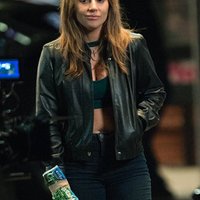 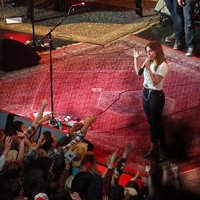 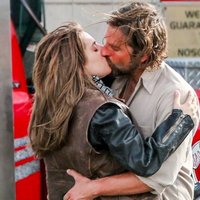 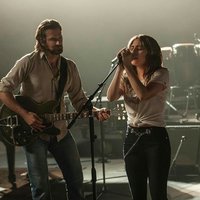 I don't want you all to think I'm harsh here. "Only three and a half stars?!? What's wrong with this woman?!" This film is immense and the emotion is so real that I was bawling my eyes out, but that doesn't change the fact that I don't feel the need to rewatch this one. And yes, I do feel slightly terrible about that.

The introduction to both characters at the beginning works incredibly well, you get the chaotic and drunken nature of Jackson and I think Ally really sums up how many women and men feel about men that are in their lives.

When singing was involved with the two of them together their chemistry was undeniable. But the rest of the time I didn't particularly enjoy them. The story was still flowing well and the subject matter was being handled well, but I think the awkwardness of the situations was probably a little too real for me.

Lady Gaga, is just incredible. As a singer. As an actress. She's just marvelous. Her voice gives me goosebumps and I love that feeling.

The supporting cast were really good too. Her father's driver buddies offer some humour during the film, and Greg Grunberg as Jackson's drive is just adorable. By far my favourite was Dave Chappelle, I've loved him ever since Robin Hood: Men In Tights, this was a real step away from everything I've seen him in and it worked so well.

Sound was used incredibly well in this film, and not just for the songs. All the little touches that were used really helped get the message of the scene across.

On that note I will just give a brief mention the events at the end of the film. What transpires is really raw, and you can feel every emotion that's flying around. I always keep a notepad with me to scribble words to remind me of certain things to add to my reviews... all I wrote at the end of of this was "f****** dog"... it really got to me... and yep, there go the waterworks again!

What should you do?

You should see it, plain and simple. This film will stay with you. You will hum and sing the songs. 95% of you are going to cry whether you liked it or not.

As I left the cinema the night I watched this I sat in my car and looked at the clock. It was just 10pm and normally on a "school" night I'd go straight home to bed, but I knew I couldn't. I needed chocolate. I never need anything at this time of night apart from sleep on a normal night. I drove to Tesco to go shopping and then sat in bed eating chocolate buttons. It helped.

I would love Lady Gaga's voice, or just a smidgen of her talent.
Kudos