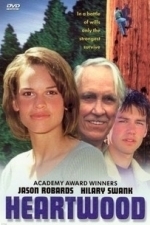 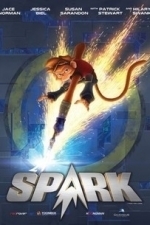 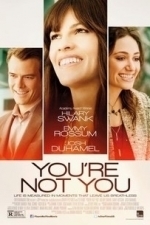 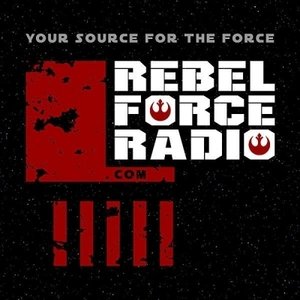 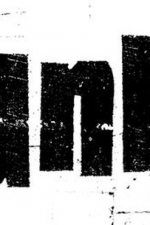 (5 Ratings)
Podcast Rating
The Star Wars podcast with the longest track record of any Star Wars podcast. Jason Swank and Jimmy Mac work tirelessly on giving you all the Star Wars every week.
They are both guys with long time radio and podcasting pedigrees so it comes as no surprise that their show is always well edited and has great production value.

They always bring on great guest stars including Rebels creator Dave Filoni among others. You can always count on well rounded Star Wars discussion.


They also do voicemail responses to fans on the show so if you want to join the discussion, there is always an opportunity.


The only downside I have with them is at times they react to things without doing a lot of investigating, which I think is a big negative for easily the most downloaded Star Wars podcast ever. There have been a number of times I have known answers to questions they ask or know why something they go off on makes perfect sense. And I don't just mean inane Star Wars trivia. I just mean I read the basic officially released stuff all the way through before reacting.


Otherwise they are great and always entertaining. You are pretty much not part of the Star Wars community discussion if you don't tune in to them at least occasionally.