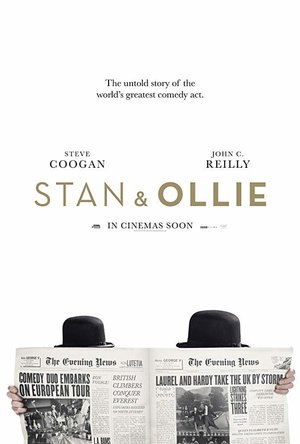 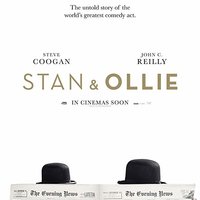 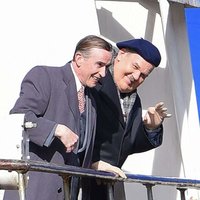 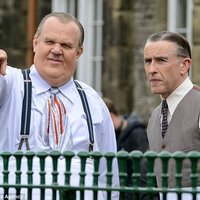 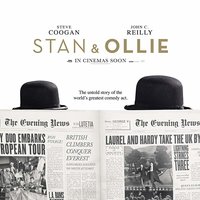 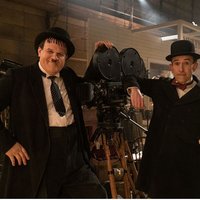 A must see for Laurel & Hardy fans...
This movie is a funny, moving and heartfelt biopic of the great Stan Laurel & Oliver Hardy.

Director Jon S. Baird and writer Jeff Pope clearly have a great love for Laurel & Hardy and this shines through in Stan & Ollie. You can definitely see this film has been made with love and respect for the legendary comedy duo, which makes it a must see for Laurel & Hardy fans.

Steve Coogan & John C. Reilly are absolutely faultless with their performances. I have read a few reviews that don't really give Steve Coogan the credit he deserves for this role. For me he proves he is so much more than his Alan Partridge character that a lot of people can't seem to see past. Like the real thing it takes near on perfect comedy timing from both men to perform the routines and they do the original performances a huge justice.

To wrap things up whether you are a Laurel & Hardy fan or not this is still a very well made movie, with two exceptional performances from the lead actors. This should definitely be one to add to your watch list.