Jeff VanderMeer is an American author, editor, and literary critic. Initially associated with the... 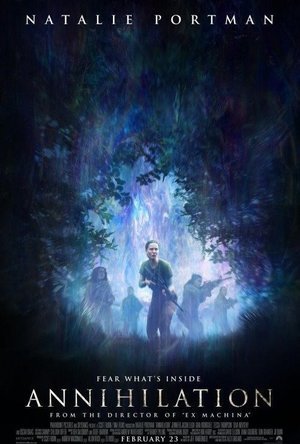 When a team of military scientists venture into a zone known as "the shimmer" in order to determine... 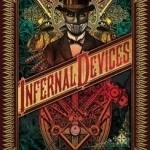 WHEN GEORGE'S FATHER DIED, HE LEFT GEORGE HIS WATCHMAKER SHOP - AND MORE. But George has little... 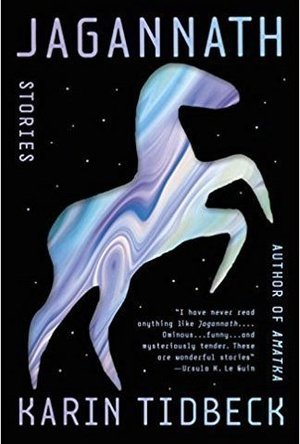 A child is born in a tin can. A switchboard operator finds himself in hell. Three corpulent women... 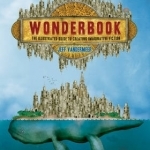 Wonderbook will be the definitive guide to writing fantasy. This innovative book will take a... 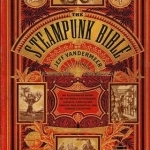 The Steampunk Bible: An Illustrated Guide to the World of Imaginary Airships, Corsets and Goggles, Mad Scientists, and Strange Literature

Over the past fifteen years, Steampunk - a mash-up of Victorian and sci-fi aesthetics with a splash... 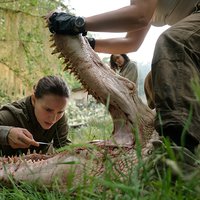 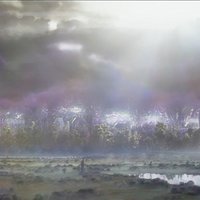 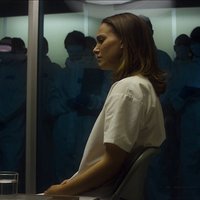 Lena (Natalie Portman) has spent over a year grieving thinking that her husband has died. Her husband, Kane (Oscar Isaac), was part of a covert Army team. He would leave on missions and not be able to send any word. But a year was too long. Then as she is painting the bedroom of her house Kane walks up the stairs and into the bedroom. She is overwhelmed by happiness. After the initial flutter of excitement wears off she has so many questions. His responses are short and are not making sense. All of the sudden he starts cough up blood. Lena and Kane are headed to the hospital in the ambulance when government vehicles. Lena is pulled out and drugged and quickly loses consciousness. When she awakes she finds herself in a cell being asked questions by a Dr. Ventress (Jennifer Jason Leigh) about her husband and his sudden appearance. She quickly finds out that her husband and his team were one of several team over the past three years that were sent into a place called The Shimmer. The Shimmer was a growing circle surrounding a light house. Nothing that had gone into this area had returned…until Kane. With Kane on the brink of death Lena is determined to find out what is happening inside. She spent over seven years and in the Army and now was a Biology Professor at Johns Hopkins. This made her uniquely qualified to join Dr. Ventress and her team in the latest expedition into The Shimmer.

The movie is based on a novel of the same name by Jeff VanderMeer. It was written for the screen by Alex Garland (Ex Machina, Sunshine), who also directed (also Ex Machina). This film visually very interesting. When they enter The Shimmer you are immediately aware that you are still on Earth but something is definitely different. At times it is gritty and others bright and stunning. The cinematography as a whole make this film worth catching in the theater. The story is definitely original. I thought that the performances were good but at times a little cheesy for how serious of a tone was being set. I thought Natalie Portman had a strong performance. Supporting actors Gina Rodriguez (as Anya Thorensen), Tuva Novotny (as Cass Sheppard) and Tessa Thompson (as Josie Radek) all brought interesting character to life. Jennifer Jason Leigh’s performance felt out of place to me and didn’t gel with the story. I enjoyed the story overall and how the tension built throughout but in the end I was disappointed. The suspense, in my opinion, wound up concluding in an unoriginal way. That is all that I will say to avoid spoilers.

Overall I think this film definitely makes you think about the story after you watch it. I think it is worth watching and coming to your own conclusion. For me it really fell short at the end but up until that point I was definitely interested in where the story was taking me.