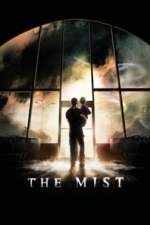 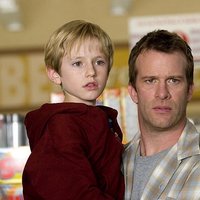 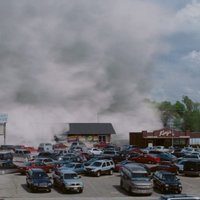 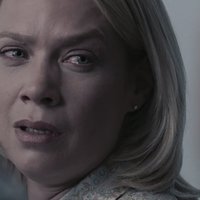 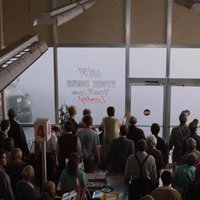 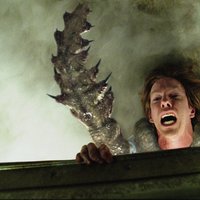 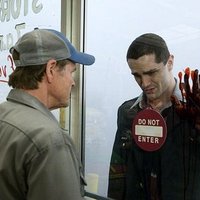 "It appears we may have a problem of some magnitude."

The Mist is flat out fantastic for a handful of reasons.
Firstly, it has a ridiculously good cast - Thomas Jane, Marcia Gay Harden, Andre Braugher, Tony Jones, Laurie Holden, Jeffrey DeMunn, William Sadler, Alexa Davalos, Sam Witwer...there isn't a weak link at all, and it's a damn good job - The Mist isn't a straight forward creature feature. Although it's does have it's fair share of monster moments, it's main focus is on the dangers of fanatacism, and the delusions of human beings, as a lot of regular Joes who are just scared of the events unfolding, start to blindly follow the words of Mrs. Carmody, someone who is truly unhinged, and truly believes what she preaches - it's a concept all too familiar in today's real world, and Marcia Gay Harden puts in a show stopping performance, and is one the easiest-to-hate horror antagonists ever put to screen.

The titular Mist is realised superbly, and also does a good job at hiding the CGI monsters effectively. What we do get shown is just enough for a decent payoff, and there are some breathtaking shots during the films climax. For the most part though, it's a masterclass in stimulating the audiences imagination, and is scary in what you don't actually see.
And the of course there is THAT ending. If you somehow haven't seen The Mist yet, then go in with as little knowledge as possible, and let that ending just destroy your very soul. Its propels what is a good horror, into an all timer, even if it is a straight up depression simulator.

Really worth a look for any fans of horror, sci-fi, monsters, or Stephen King, and seek out the black and white version for extra satisfaction!