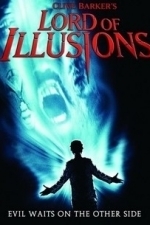 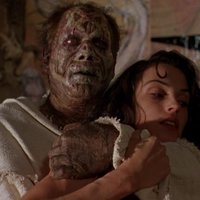 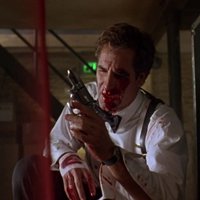 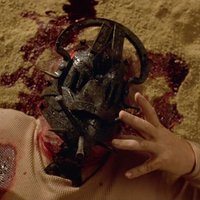 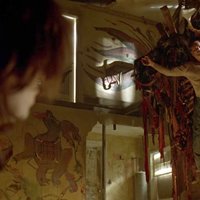 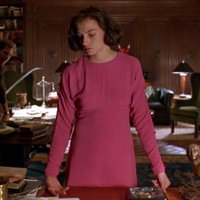 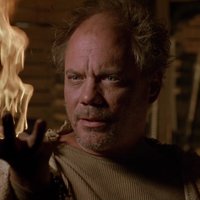 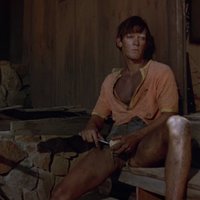 the psychological espects (0 more)
The CGI (0 more)
The Illusion
Lords of Illusions- is Clive Barker's last film he directed. He only producted movies and was a writer for movied afterwards. And wow what a good movie. Im not the hugest fan of hellraiser and didnt see nightbreeds yet. So i went into this film blind. I have heard of this film and wanted to see it for couple of years now. And it turns out that i liked it.

The Plot: Private eye Harry D'Amour (Scott Bakula) travels to Los Angeles and meets with a new client, Dorothea Swann (Famke Janssen). Swann reveals that she and her husband -- famed magician Philip Swann (Kevin J. O'Connor) -- have been targeted by a religious cult experimenting with reincarnation. After Philip dies on stage in the midst of a dangerous trick, D'Amour must struggle to protect Dorothea from the ruthless cult members and their newly reanimated religious leader, Nix (Daniel Von Bargen).

Its a good psychological film cause it does mess with your mind alot and in the end it is a good horror flick. I do recordmend it to others.