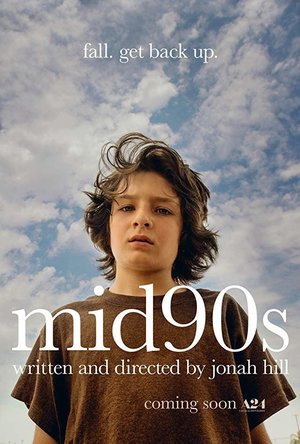 Stevie, a thirteen-year-old boy with a troubled home life, spends his summer with a group of new... 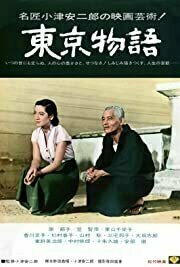 "Tokyo monogatari, perhaps better known to non-Nipponophiles as Tokyo Story. Any film by the great Yasujiro Ozu will do, especially if it has Japan’s walked-away-in-mid-career huge star, the divine, mysterious, heart-seducing Setsuko Hara, who, Garbo-like and at the peak of her popularity, vanished into obscurity, never to return to the screen. I discovered her hideout in Kamakura, Japan, and briefly glimpsed her, refuting my cabdriver’s assurance that she was long dead. She lives yet, in her mid-nineties. Don’t pass this way without losing your heart to Miss Hara—Japan’s “eternal virgin”—on the screen. Also, same film, the great Chishu Ryu, who teaches the entire acting profession how to play, at a still youngish age, an ancient and enfeebled oldster. He is, one critic said, “old in his bones.”"

Everybody Loves Our Town: a History of Grunge

Grunge, also known as the 'Seattle Sound', emerged from the Pacific north-west in the early part of... 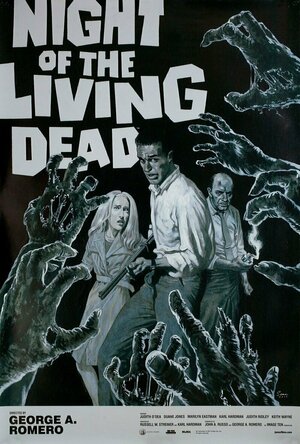 "Growing up, I had a poster of the mid-nineties Tony Todd remake of Night of the Living Dead hanging on my bedroom wall that I had gotten it from the local video store when they were planning on tossing it. I love the remake, but it was the original George Romero black-and-white film that made me want to be a storyteller. It made me want to be a horror movie makeup artist. Making movies looked like fun! And looking back, aside from all that, the film has a racial and social component that I think elevated it beyond the typical horror film. And it was cool to see a Latino last name in the credits, quite frankly." 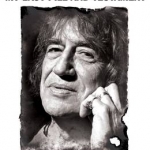 Howard Marks is the most famous drug smuggler of his age, and a hero to a generation. On his release... 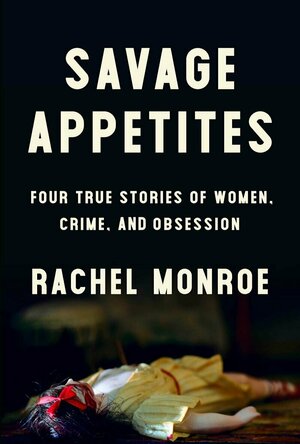 A provocative and original investigation of our cultural fascination with crime, linking four... 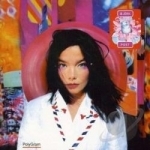 "I think it's because when I was 12 I had Debut and I really liked that because I was just dancing around singing and enjoying it, quite an innocent record that had some beautiful moments. But really for me Post is an album I heard that was unlike any other at the time which was combining electronic and organic elements and I just really enjoyed delving into that sonic universe that she created, it's so experimental and forward-thinking and unique to her, but it perfectly fit into that time and landscape. I think it's really timeless. I think she has become a certain thing now but on those first four or five albums, for me, she was such a pioneer and so fiercely dedicated to her art and so unique and so closely linked to themes of nature and passion and love and the body and raw childlike feelings, and using all these really exciting instruments and sounds to put across her pop songs. 'Army Of Me' was the first single that came out - [sings intro] - POW! Clanging, massive drums and Michel Gondry was making the videos and I think the album just sonically draws in so many amazing, London early to mid nineties influences. But then having songs like 'Cover Me'. I remember hearing an alternately recorded version of 'Cover Me' which she actually did in a bat cave! You can hear the bats squealing and flitting about, so there's all these kind of sub-bass, deep 808 beat noises that I got really excited about, but she's got like bloody harpsichords and harps and stuff like really archaic chamber music sounds mixed with really heavily electronic digital sounds. So that was a real education, combining those things, because for me, if it's too much of one or the other I miss them a bit. Even on Berlin there's a lot of real instruments but there's synths and stuff going on too - I love it when people combine those things. Also, the eclecticness of the record: she's not afraid to travel from songs like 'I Miss You' which is that type of fanfare to 'Army Of Me' which is dark and techno and 'Hyperballad', which is like fucking four-to-the-floor, but just with all these strings it's super-emotive, a Technicolor dream." 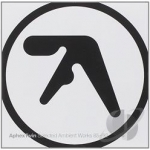 "I remember first hearing 'Xtal' - that is the sexiest ambient electronic song for me. I remember being in my first year of university in Brighton and moving away from home and being a bit lost and lonely in some ways, in this tiny little halls of residence room. This album, Ambient Works, was just constantly on my Walkman and I'd been exploring Björk, The Black Dog, Aphex Twin and Boards Of Canada, all this electronic music, this world that was opening up to me from the early to mid-nineties, which I was discovering it a bit later. I'd actually at that point bought a QY-70, which is a Yamaha sequencer - I remember reading Björk had written Debut on it and Tricky had one. Listening to Ambient Works, for the first time it seemed possible that I understood how those things were layered up - beats and beautiful little melodies and there was no singing on it, which for me at the time was great because I was very shy about singing. I remember just hearing that and then going to my QY and hearing little synth sounds that sounded similar. Although Aphex Twin's synth sounds were, in hindsight, put through loads of pedals - I can hear that he's got field recordings layered on top of stuff and probably synths he's made himself - but it made sense to me and encouraged me to go and make my own ambient songs. I remember meeting Aphex Twin around that time at a Björk Vespertine concert. I'd met him once before and I went up to him with my MiniDisc player, which I used to put things I'd produced on, and I played him a song at the bar. I kind of knew him at the time a little bit by face, I think we'd met at some nights he was doing at a warehouse in London and me and my boyfriend at the time liked dancing and going out, and I played it to him and he said: ""I think it's really good. The production's quite good for a girl"". [laughs] That's what he said to me! I didn't take it as a bad thing. I was just like, ""cool"". I mean, Aphex Twin liked my production skills, so whether I'm a girl or not, it's fine. But I just remember thinking how funny that was - but I took it like ""that's a real stamp of approval for me"". I do think he's been a really pivotal figure and an important person in my life, because he does electronic music and it's really sexy and emotional. It wasn't cold like some of the other people, like Stockhausen, but I felt like he understood the dance movement and got the loved-up aspect to ambient music. There's a darkness to it, and a light, but a real twisted, disgustingness in what he does, like 'Come To Daddy' and 'Windowlicker', this rank Englishness, [adopts croaky drawl] ""come to daddddyyyy!"", all that weird shit. He's got a sense of humour and just seems to be one of the modern day composers of our time that understood emotionalism in electronic music. Dirty, disgustingness and kind of surreal, how to fuck with your mind, and his body of work is huge. So, yeah, I think he's a dude."