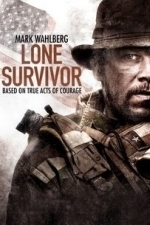 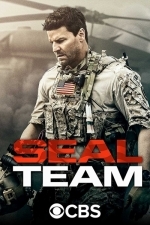 “Seal Team,” starring David Boreanaz, “follows the professional and personal lives of the most...

As seen on The Kelly File with Megyn Kelly. Carl Higbie was a member of the the Navy Seal team that... 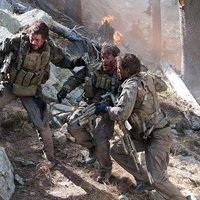 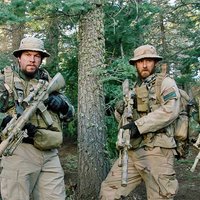 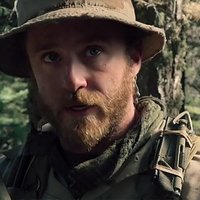 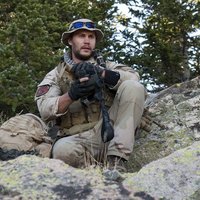 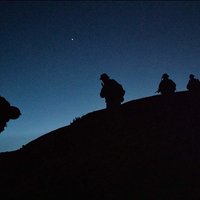 Mark Walhbeg (1 more)
Ben Foster
Never Out of the Fight
Lone Survivor- is a intense action thriller thats based on a true story. Its slow at first, but around halfway in, it gets good.

The plot:In 2005 Afghanistan, Navy SEALs Marcus Luttrell (Mark Wahlberg), Michael Murphy (Taylor Kitsch), Danny Dietz (Emile Hirsch) and Matthew "Axe" Axelson (Ben Foster) deploy on a mission of surveillance and to take out Taliban leader Ahmad Shah. Though spotted by goatherds, Luttrell and his team decide not to kill them. But one of the Afghans alerts a group of Taliban fighters to the invaders, and a terrible battle ensues, in which the SEALs find themselves hopelessly outnumbered and outgunned.

Its a must see film.

Fearless: The Heroic Story of One Navy SEAL's Sacrifice in the Hunt for Osama Bin Laden and the Unwavering Devotion of the Woman Who Loved Him 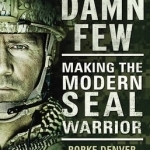 This is the New York Times bestseller. With all the SEALs' recent successes, we have been getting a... 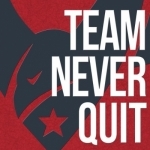 Two Navy SEALs who’ve known each other for years sharing their amazing life experiences in a... 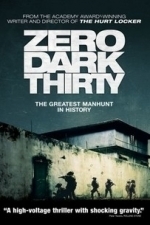 Following the terrorist attacks of Sept. 11, 2001, Osama bin Laden becomes one of the most-wanted... 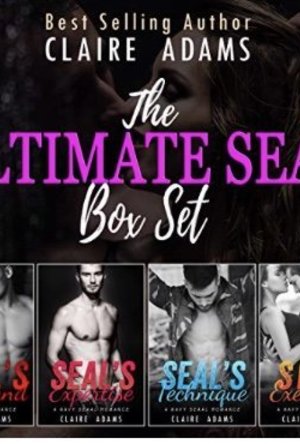 Wow these ex navy seals are extremely hot and very protective, I love how they don't want to settle...

Gripping and intense
Based on a true story, a team of American Navy SEALS is sent to Afghanistan in pursuit of a Taliban leader they must take out by any means necessary. They must make there way to the remote village where they discover their mission will be more difficult than expected due to the surprising number of enemy soldiers.

Once the firefight begins, the SEALS band together, use their wits, cunning and brute force to try and stay alive while waiting for pick up.

I was unaware of this story before seeing the film. You are enthralled and immersed in the characters almost immediately and become quickly invested in their fate. Their heroism is incredible and we should all be proud such remarkable human being exist and that they are sworn to protect the rest of us.

The gunfire action sequences are extremely intense. I'm not usually a jumper during movies, but this one made me quiver from a sudden gunshot or explosion several times. I believe this was the first Mark Wahlberg/director Peter Berg collaboration and it was a good one. Also check out Patriot's Day and Deepwater Horizon if you are in the mood for similar quality.